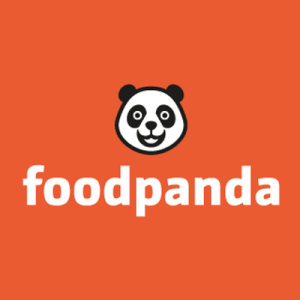 World famous online food delivery startup Foodpanda recently acquired HungerStation. The amount of the deal was not disclosed by either sides.

Foodpanda says the combined business will cater to an inventory of over 2,000 restaurants spread across 30 cities in the country. It claims its entire Middle Eastern business will now turn profitable as a result of the deal.

HungerStation.com is one of the first food online ordering portals in the region and considered the largest restaurants network in Saudi Arabia & Bahrain.

“Along with our other businesses in the Middle East, Hungerstation and Hellofood consolidate our market leadership in the region and we are proud to have achieved overall profitability just three years after launch,” says Ralf Wenzel, CEO of Foodpanda.

The foodpanda group is a global mobile food delivery marketplace headquartered in Berlin, Germany, and operating in 24 countries and territories. The service allows users to select from local restaurants and place orders via the mobile application as well as the website. The company has partnered with over 40,000 restaurants.

Foodpanda formed Hellofood in 2013 for its operation in the Middle Eastern country. Hungerstation, which was founded in 2012 by Saudi entrepreneur Ebrahim Al-Jassim, will continue to operate as a standalone site.