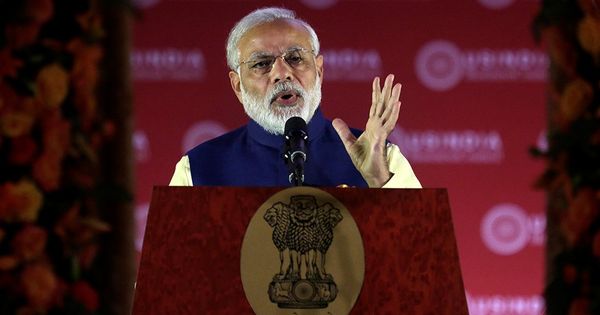 India’s leading mobile payment and commerce platform, Paytm is registering massive growth across India within hours of the Prime Minister Narendra Modi announcing his plans to have a corruption-free India.

The Paytm platform saw an overwhelming 435% increase in overall traffic as millions of consumers across India have taken to using their Paytm Wallets to transact offline. 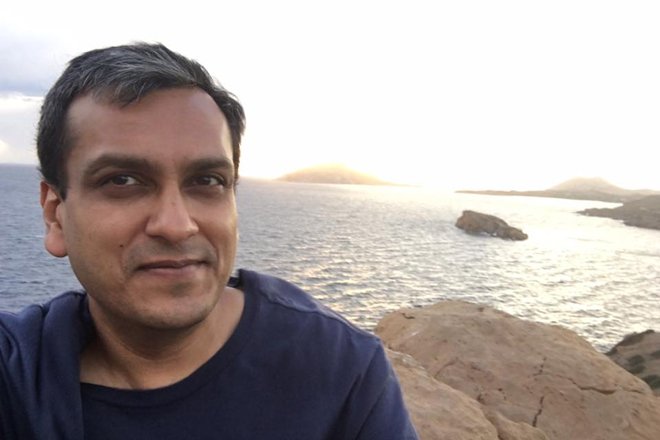 Madhur Deora, CFO – Paytm said, “This is the biggest and most ambitious step ever to crack down on black money and fake currency. We stand by the government in its efforts towards taking black money out of the equation and offering a major boost to the Indian economy. Since Paytm is fast becoming synonymous to all kinds of payments, we are happy to announce we have registered a strong surge in volume on our platform.”

Paytm’s cashless payments are widely accepted across India owing to the ease, convenience and safety they offer. Brick-and-mortar merchants and other Online-to-Offline sectors present a huge opportunity for Paytm to integrate its fast, secure and convenient payment solution. With the country’s overwhelming response to Paytm, it is setting bolder targets to achieve its goal of helping India’s transition into a cashless economy. Cover Image- Scroll.in

THE SECRET RECIPE IN BOTH BOLLYWOOD AND STARTUPS IS THE RIGHT MASALA !