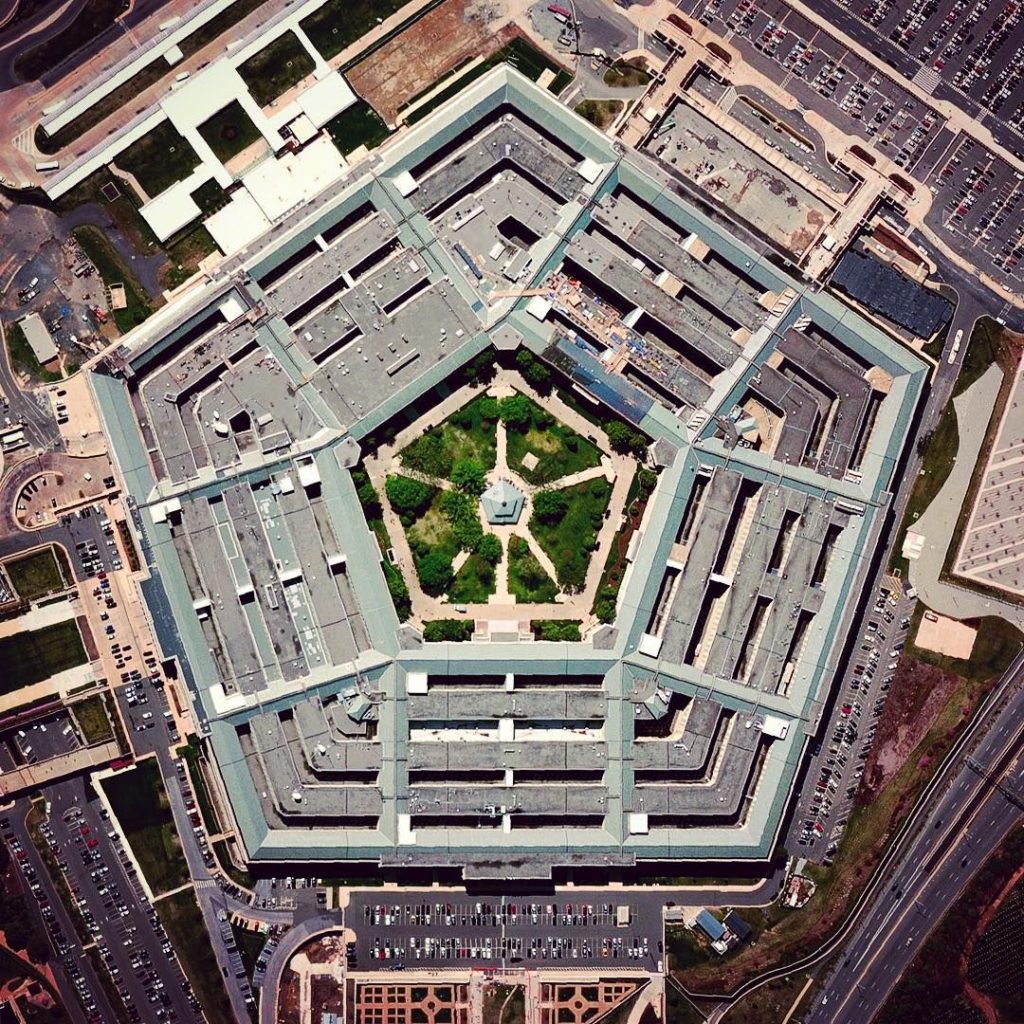 Pentagon is the headquarters building of the Department of Defense in the United States and recently on Tuesday, the company announced that it is canceling the 10-billion-dollar cloud computing contract that was the cause of a furious legal battle between technology giants Amazon and Microsoft.

As far as Amazon and Microsoft are concerned in the cloud computing industry, these two companies are major players that can fulfill the requirements of the Department of Defense. The Joint Enterprise Defense Infrastructure contract was first awarded to Microsoft back in 2019 under which the technology giant had to establish large cloud computing systems for the Pentagon i.e., the Department of Defense. It is also known as the JEDI project that was worth USD 10 billion to Microsoft over a decade. However, the DoD’s rationale changed and Microsoft dropped the project.

However, Amazon is a major contender in the cloud computing game and this USD 10 billion worth of contract arose major legal disputes between the two technology giants. The Department of Defense said that it canceled the contract “due to evolving requirements, increased cloud conversancy, and industry advances, the JEDI Cloud contract no longer meets its needs,” according to a report by Yahoo News.

The world’s most valuable company, Amazon sued Microsoft back in 2019 over the Pentagon’s contract going to the Windows-maker and since then, the case has been held up in court for several months, literally forcing the Department of Defense to consider canceling the contract altogether which it recently did. From here onwards, the Pentagon is said to take another route, move into newer directions in order to move forward with the Joint Enterprise Defense Infrastructure (JEDI) project.

As mentioned in a report by FedScoop, the Department of Defense says that “with the shifting technology environment, it has become clear that the JEDI Cloud contract, which has long been delayed, no longer meets the requirements to fill the DoD’s capability gaps.”

For all we know by now, the Pentagon has ditched the USD 10 billion contract but is not done with the JEDI project. As mentioned in a report, the Department of Defense said Tuesday that it still needs third-party cloud computing services to match with the changing technology environment. In order to achieve its goal, the U.S. DoD is introducing “Join Warfighter Cloud Capability” which is a new multi-company cloud computing contract.

It is obvious for Microsoft and Amazon to sign-up for this new contract but the Department of Defense says that it is also looking out for other options that can fulfill the Pentagon’s requirements.

The active ransomware attacks on companies in the United States have caused an emergency alarm in the technology industry. Every other company is upping its cybersecurity game because apparently, the hackers and ransomware groups have gotten way more technical and advanced and the industry needs to pace it up. LinkedIn was a recent target that leaked the personal data of over 95% of LinkedIn users.

The Department of Defense needs to have all updated technology and cloud computing plays a huge role in building future technology. What do you think? Will it be Microsoft or Amazon in this new contract?