DiDi was asked by Chinese regulators to delay U.S. IPO over data concerns 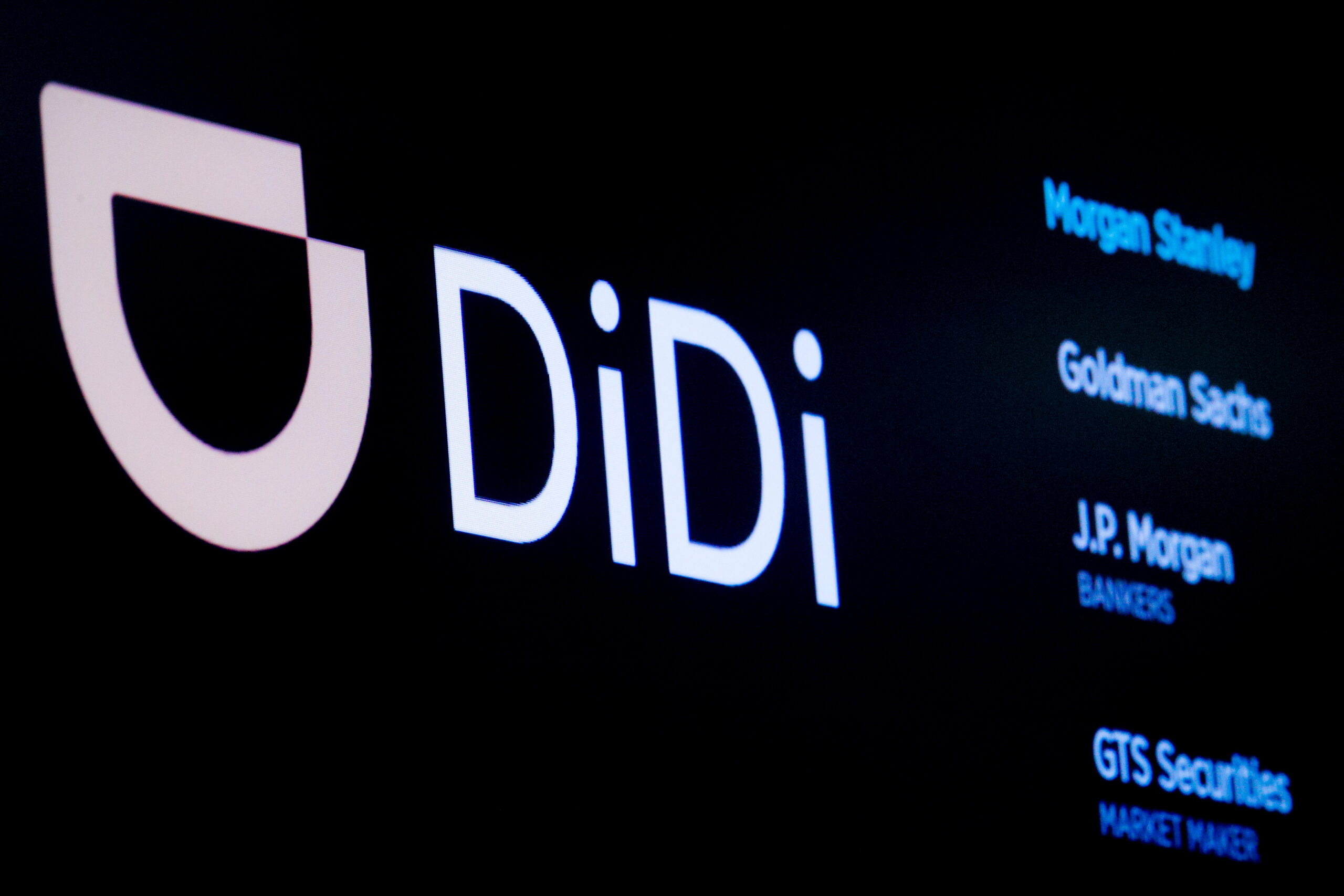 China’s most popular ride-hailing service platform, DiDi recently got into trouble involving a huge data probe. According to reports, Chinese regulators had specifically asked DiDi Global Inc. to delay its U.S. Initial Public Offering because of national security concerns. The warning was given as early as three months ago and the concerns involved a huge data probe, as mentioned in a report by Bloomberg Quint.

The Chinese authority, Cyberspace Administration of China conveyed the information, rather warning, in a meeting between DiDi and the regulators. The Chinese regulators were concerned over a massive trove of data potentially falling into foreign hands i.e., the United States, and the report mentioned that as a result of this IPO, there is a greater risk of public disclosure associated with the U.S. public listings, according to the Wall Street Journal.

Despite being previously informed by the Chinese cybersecurity watchdogs, the ride-hailing company went ahead with its landmark U.S. Initial Public Offering that raised them over USD 4.4 billion. However, the happiness was short-lived as just two days later, the cybersecurity watchdog announced a probe of the firm and reportedly banned it from adding more users to the app. According to sources, this was the second-largest debut by a Chinese company in U.S. history.

According to a report by Bloomberg Quint, as the Chinese regulators knocked DiDi with a massive cybersecurity probe, several questions arise but only one is of the essence at the moment, when DiDi knew about the potential intensions of the Chinese cybersecurity watchdog before the Initial Public Offering, why did it go ahead with its Initial Public Offering? Should the company have been more forthcoming in its disclosures to investors?

As obvious as it is, a probe into China’s most popular ride-hailing service came as a shock to investors and it has even affected some of the company’s shareholders as well. The worry continues as industry analysts and investors speculate that this massive probe into the Chinese company will give Xi Jinping another missile for his campaign against China’s internet giants.

As mentioned in a report by Bloomberg Quint, Xiaomeng Lu, senior analyst, geo-technology for Eurasia Group mentioned in a statement that this marks the first high-profile use of China’s cybersecurity review mechanism and it will also raise questions on the company’s personal data collection practice.

Furthermore, it is not unknown that there are geopolitical tensions between China and the United States and the timing of the probe clearly suggests that China is not comfortable showing off its cards in the U.S. IPOs, especially with the tensions only escalating between the two national states.