101 about Types of Telescopes Used for Space Observation 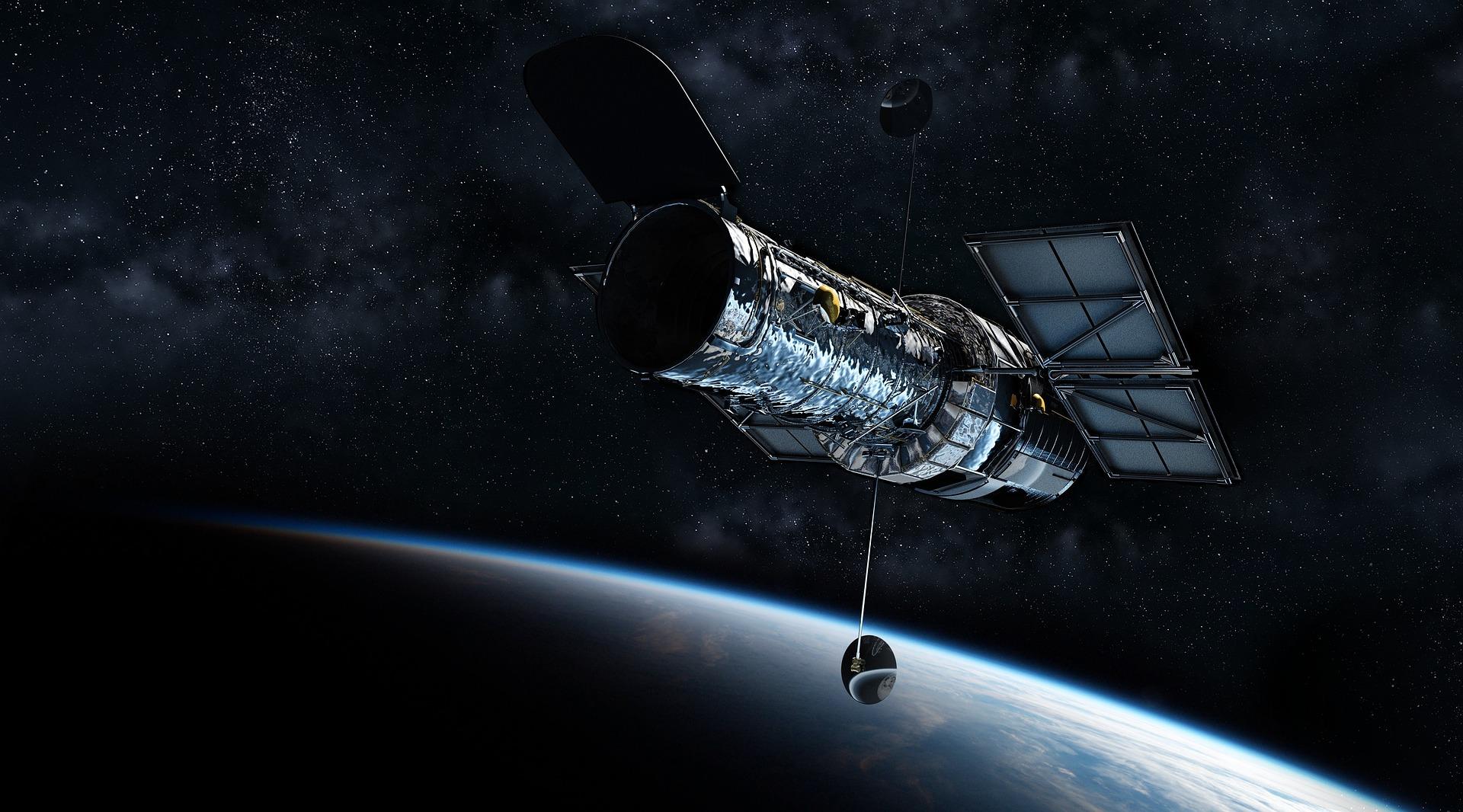 There are many different types of telescopes in use today, each with its particular purpose and mode of operation. Since telescope invention in the 17th century, there has been a growing interest among people worldwide to get a better understanding of cosmic phenomena. Many exciting discoveries made in space up to this point would not have been conceivable without different optics types. But is it advantageous to use space optics considering its costs? Should we even have such equipment if we couldn’t perform any maintenance on it? Read further to find out the most interesting space telescopes facts that will shed some light on equipment types and uses.

How do space telescopes work?

Light-gathering capabilities of first developed telescopes were provided by lenses. Thus, you might wonder why recent space telescopes use mirrors. Mirrors are used instead of lenses because they are more lightweight and can polish a flawless smoothness. The term “optics” refers to equipment components that are either lenses or mirrors. Devices that use lenses are called refracting telescopes, whereas those using mirrors are called reflecting ones.

Different types of telescopes with a lot of power can view objects that are extremely dark as well as objects that are quite far away. To do this, optics, whether they are lenses or mirrors type, need to be very large. When it comes to light collection, equipment effectiveness is directly proportional to the size of its mirrors and lenses. After then, optics form will begin to focus the light. When we gaze through a lens, no matter its type, all that is visible to us is that light.

How many space telescopes are there? 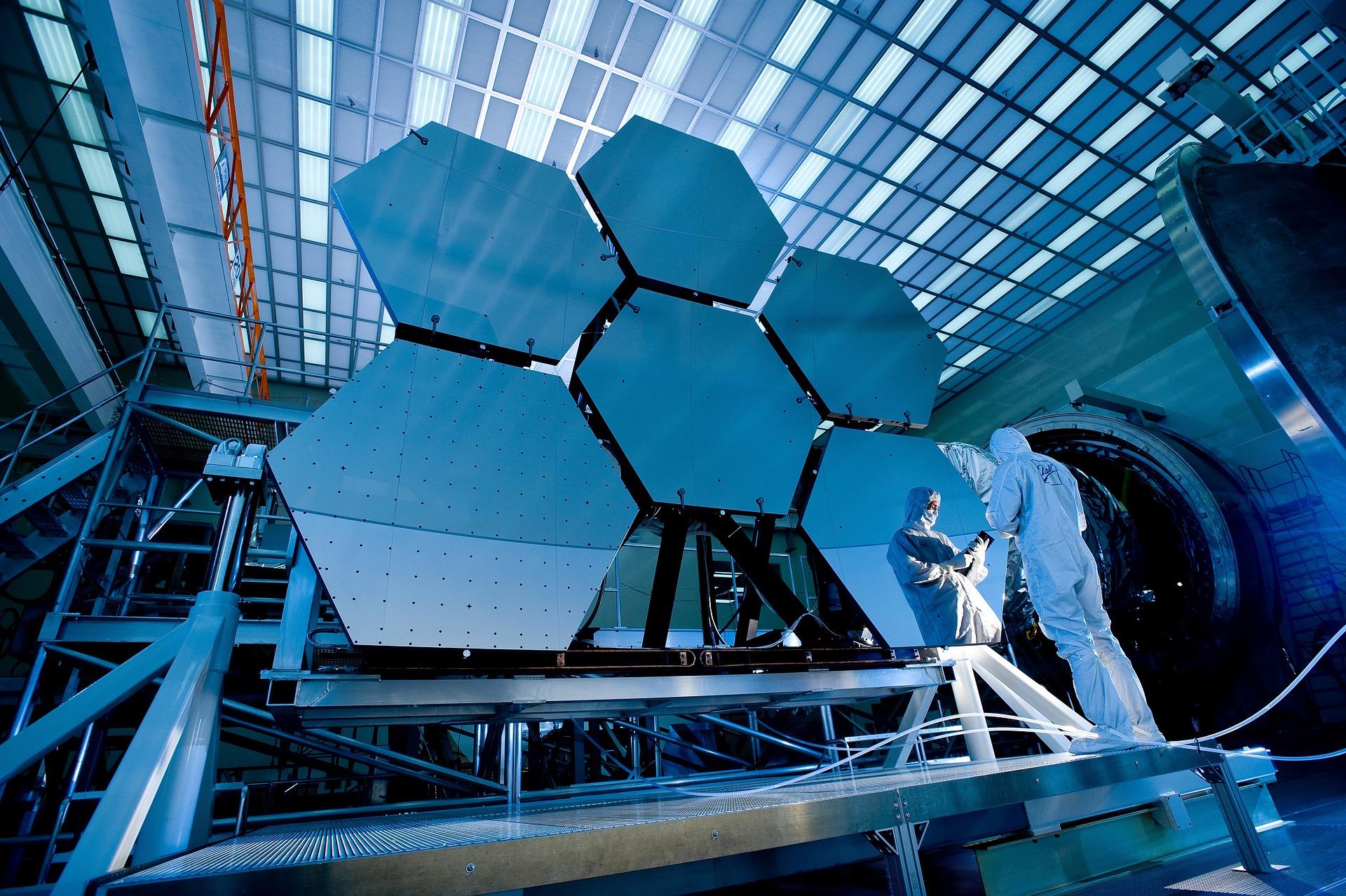 Including binoculars and monoculars, which are both outdated models, there are about 13 types of telescopes, which were discussed in all kinds of space magazines, like SpeceNews, Astronomy.com, OrbitalToday, Space.com, etc.The space-based telescopes are infrared astronomy devices, visible wavelengths, X-ray astronomy, and Gamma-ray astronomy types. These four are the most used and best telescopes for deep space used by NASA and other space exploration agencies, like Hubble, which belongs to the Cassegrain reflector telescope type.

Famous space telescopes like Hubble, the James Webb Space Telescope, and the Solar and Heliospheric Observatory are transmitting data from space, as they have been sent into orbit to collect images and other information from above. Extremely large types such as Arecibo are also on the ground, whereas space enthusiasts who don’t have access to imagery from Hubble or the Arecibo can use Isaac Newton’s and Galileo Galilei’s types.

What type of telescopes are used in space?

Telescopes in space, like Hubble or James Webb, are both reflecting types that use mirrors. In 1990, NASA launched its Hubble Space Telescope; its length is comparable to that of a huge school bus. At a speed of around five miles/s, Hubble orbits our planet, capturing images of galaxies, stars, and other planets. It has transmitted images of galaxies situated at billions of kilometers and shown bits of a comet crashing into gases present above Jupiter.

Webb can investigate every stage of the Universe’s development by making use of infrared light, which is invisible to the naked eye. The four scientific instruments that make up this optics type were developed with the purpose of capturing infrared light. Aside from going around the Sun, James Webb also follows a precise path around a location in space called Lagrange 2, sometimes abbreviated as L2.

What advantages having different types of telescopes brings? 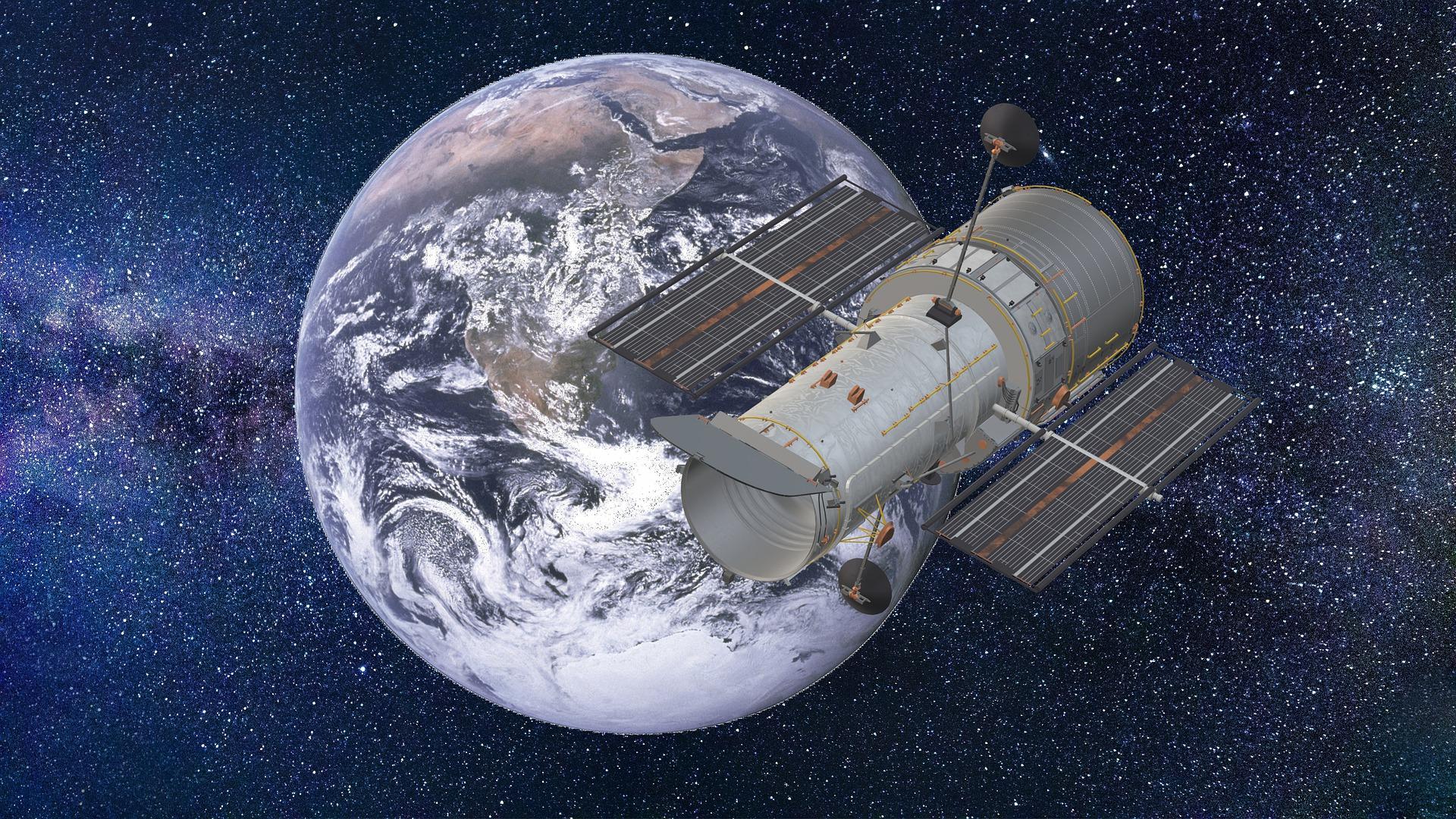 Space telescopes’ advantages and disadvantages should be discussed too, even if the advantages of space telescopes far outnumber their disadvantages. Since the atmosphere does not affect these equipment types, space telescopes make the most precise observations. There is no deterioration in the image quality because of twinkling, brightness coming from the sky, or light pollution. Infrared, X-rays, gamma rays, and ultraviolet devices are just examples of the electromagnetic spectrum’s longer wavelengths that can be detected.

As disadvantages brought on by different optics types, with NASA space telescopes being at the center of discussion here, we can mention high maintenance costs, to begin with. Besides, construction costs for any space object, either from NASA or any other manufacturer, are much higher than those for ground-based observatories. Space tech is notoriously difficult to perform any maintenance on due to their remote locations. Most optics in orbit can’t be maintained at all, yet it seems that Space Shuttle was able to perform maintenance on Hubble.

Sure, as technology keeps pacing forward, we may soon see other optics types that would push exploration even further. Right now, we have to contend with the optics types we have so far.