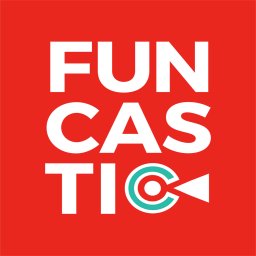 Funcastic has raised seed funding from a startup accelerator launched by HT Media Ltd and US-based investment firm North Base Media. Funcastic is Delhi-based B2C vernacular podcast aggregator platform. The amount of funding could not be confirmed.

The firm aims to use the funds for technology development and product marketing, said one of the people, who spoke on the condition of anonymity.

Funcastic was founded in 2015 by Vivekraj Shah and Surpreet Singh. The startup claims to be India’s first branded mobile podcast aggregator and allows users to listen to the content of their choice via the app.

It offers users multiple options to choose in the app, from news analysis to health and lifestyle, entertainment and spiritual content among others. It also has an offline model where users can download the podcast and listen to it later. Podcasts can also be streamed over a 2G network. The app has recorded about 7,000 downloads on the Google Play store. Source- techcircle.vccircle.com