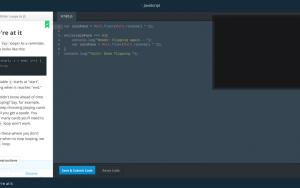 Codecademy’s platform offers a wide range of easy to follow tutorials and coding exercises that introduce users to high-level programming languages like Python, markup languages like HTML, and more. According to the site, its platform has been used by more than 25 million people. 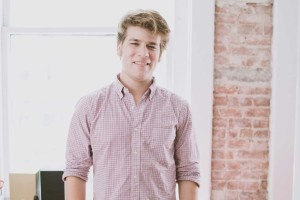 “Since we founded Codecademy in 2011, we have seen an explosion of interest in learning to code as a key component of a 21st century education,” said Zach Sims, CEO of Codecademy. “With millions of monthly users, and more than 50 percent of those outside the US, there is a great opportunity in partnering with Naspers to expand our business to deliver a wider breadth of courses in more languages and new geographies to create an education that allows anyone to access economic opportunity.”

Codecademy will utilize the new capital to drive the company’s product, team and global expansion plans. Since the company launched in 2011, tens of millions of people have taken its courses in nearly every country. The new funds will allow the company to grow its team to accommodate further international growth, extend the capabilities of its innovative platform, build its mobile presence and develop additional course content to even better serve its users.