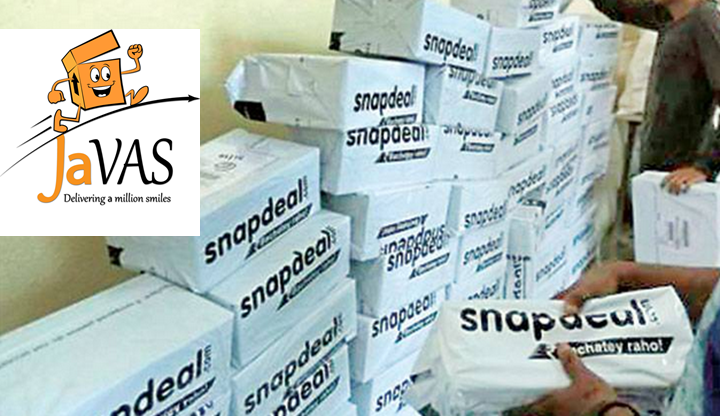 Pigeon Express in Talks with GoJavas; Co-owner Snapdeal Not Ready to Sell It

But latest development stats that online retailer Snapdeal, which owns a sizeable stake in logistics provider GoJavas, does not plan to sell its holding even as the promoters of the Gurgaon-based company aggressively scout for buyers.

Founded in 2004, Pigeon Express is a logistics service provider with 135 delivery centres across India and works with the country’s leading e-commerce companies.

GoJavas was originally launched by Abhijeet Singh, Ashish Chaudhary and Randhir Singh Chaudhary under QucikDel Logistics Pvt Ltd. Later, Abhijeet, reportedly, transferred his 50% stake in the company to Sinha, who, then, became the largest shareholder in the logistics company. It is now co owned by Snapdeal.

Meanwhile, Snapdeal has also invested Rs 36 crore to build out its own logistics unit, Vulcan Express for end-to-end delivery. GoJavas, has placed itself on the blocks in search of a buyer after talks with Snapdeal fell through a few weeks ago, according to two people directly aware of the issue.

Are You A Startup Founder Or An Entrepreneur?