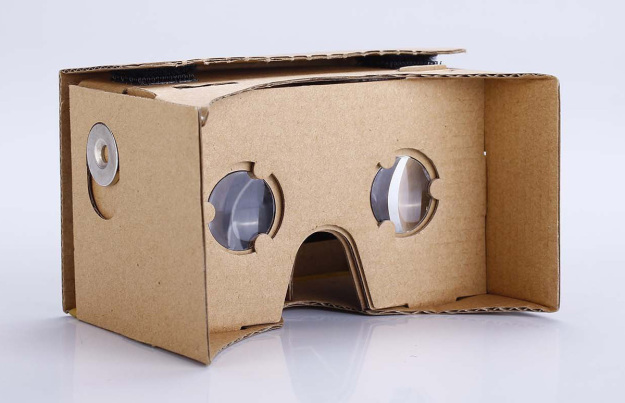 In just a few days, Google commences this year’s edition of its popular Google I/O developer conference(The “I” and “O” stand for input/output, and “Innovation in the Open”). We already have an idea of what we should expect from the main keynote of the show, with Android N being one of the likely stars of the show.
However, Google will take Android in a different direction this year. Virtual reality is a top priority for the company, various rumors claimed in the previous months, and new evidence suggests a standalone Android VR headset is going to be unveiled soon.

References to Android VR have been found previously. Android N code revealed a couple of built-in options for VR support baked directly in to the coding, preparing the way for optimized apps to be made compatible with VR. With those references, and today’s sighting in the Developer Console, it’s safe to assume that this Android-powered VR thing is happening.

These rumors followed on from a number of reports suggesting Google was working on an advanced version of Cardboard. While it’s being touted as a standalone unit, we’re still not 100% sure how it will be powered.