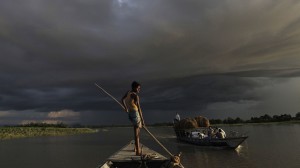 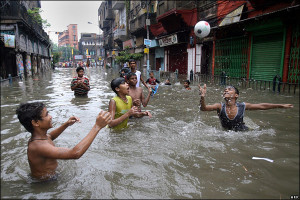 “If everything goes well, by 2017 we’ll make this dynamical model operational by replacing the statistical model,” said M. Rajeevan, secretary at the ministry of earth science. The technocrat explained that the new system is primarily a model adopted in the U.S and now tweaked for usage in India.

Rajeevan noted that the earlier adoption of the dynamic model was not possible as the system could not predict monsoon. “Now it can with better results than the statistical model,” he said.

At present, the India Meteorological Department (IMD), the only government-run wing for weather monitoring, has 5,000 employees collating data from radars, observatories, ships, sensors, etc. It issues weather forecast for country as a whole and five geographical regions based on historical relationship between rainfall and eight other parameters like surface temperature, monsoon wind pattern on the Indian Ocean.