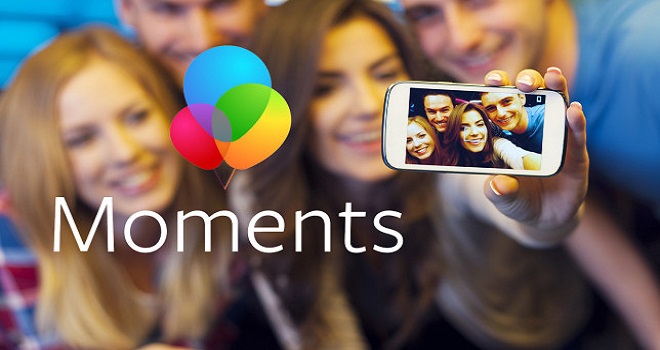 13 Jun. 16, SAN FRANCISCO: Facebook will delete all the photos that users have synced from its main app if they do not install photo-sharing app Moments.

The company began to notify its users that it would soon delete all their synced photos if they did not install the app before 7 July.

Several users used the photo syncing feature that was introduced in 2012 and promised unlimited automatic photo uploads from users’ smartphones into a private album on Facebook, as a way of backing up their photo collection similar to Yahoo’s Flickr, Google’s Photos and Apple’s iCloud Photos.

The eviction of the synced photos will not impact any photos or videos shared on Facebook separately from the synced album, while users are being given the chance to download the photos before they are deleted.

Earlier, Facebook did the identical move with its Messenger app. The social network removed chat from the main Facebook app and forcing users to install the Messenger app to keep sending Facebook instant messages on smartphones.