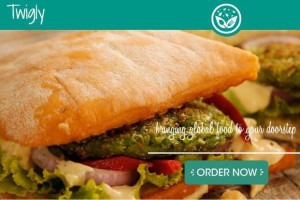 Twigly was founded in August 2015 by Sonal Minhas, Rohan Dayal and Naresh Kumar Kachhi and it operates two kitchens in Gurgaon and clocks close to 150 orders per day.

The fresh capital will be used to establish and grow Twigly’s presence in Delhi and Bangalore, company stated.

“We are trying to create our own range of dips and drinks. Our long-term view is to be like the Yum! Brand…” Minhas said in an interview. The company is currently in the process of creating back-end infrastructure to manufacture its private label products.

“You can expect our products to be available in places such as Godrej Nature’s Basket and Le Marche within the next six months,” added Minhas.