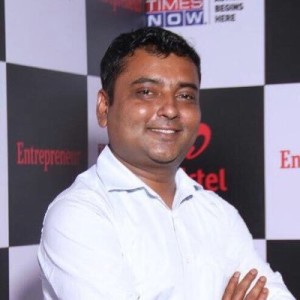 Just three months back Ghadge quit GoJavas, the e-commerce logistics company that has its 42% stake held by e-commerce giant Snapdeal, which had also invested Rs 240 crore in the company in two subsequent rounds in 2015. Snapdeal, which is strengthening its supply chain and logistics capabilities, had invested Rs 240 crore in GoJavas in two subsequent rounds in 2015.

“Snapdeal is unlikely to invest further in GoJavas. The logistics entity, however, has been trying to raise a round on their own where Snapdeal will be participating,” said a sector analyst.

The filings of Vulcan Express with the Registrar of Companies indicates that Jasper Infotech, the holding company that runs Snapdeal and Vulcan, has recently nominated its senior vice-president of business finance Vivek Patankar to the board of directors.