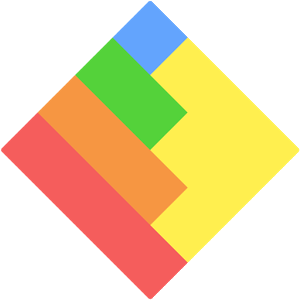 SAIF Partners, the leading venture capital firm has invested $1.35 million in ShareChat, the multi-lingual social networking app. India Quotient the existing investors also took part in the funding. “It is encouraging for us to see how our users have been responding and creating a really diverse variety in vernacular content on ShareChat. With the latest fund raise, we plan to strengthen our technology to serve the increasing traffic on ShareChat and expand into more languages and content types,” said Farid Ahsan, CEO, ShareChat, in a statement.
The company will utilize the funds raised towards ramping up its tech infrastructure to cater to its constantly growing user base and to reach out to more people across India with a variety of content formats. 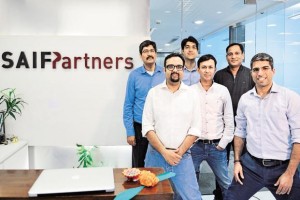 “We’re very confident about team ShareChat’s understanding of what we see as a massive market opportunity. Moreover, we feel it’s the best team for the job as the co-founders have strong technical backgrounds and a highly data-driven approach. The platform is powerful enough to solve the content and the social networking needs of the growing Indian smartphone users,” said Mayank Khanduja, Principal, SAIF Partners.

ShareChat, a social network that allows users to chat with each other in local languages such as Hindi, Marathi, Malayalam and Telugu. ShareChat began as a company that shared local language content on Whatsapp, plans to offer similar service on its platform in Punjabi, Oriya and Tamil by August. It has over one million users who have downloaded its app and nearly half of them are active users of its platform. The firm says its user base is growing at 10 per cent every week.

India Quotient had earlier provided seed funding of $100,000 in February 2016 in ShareChat, which was among the six Indian startups shortlisted by Google for its launch pad accelerator programme.