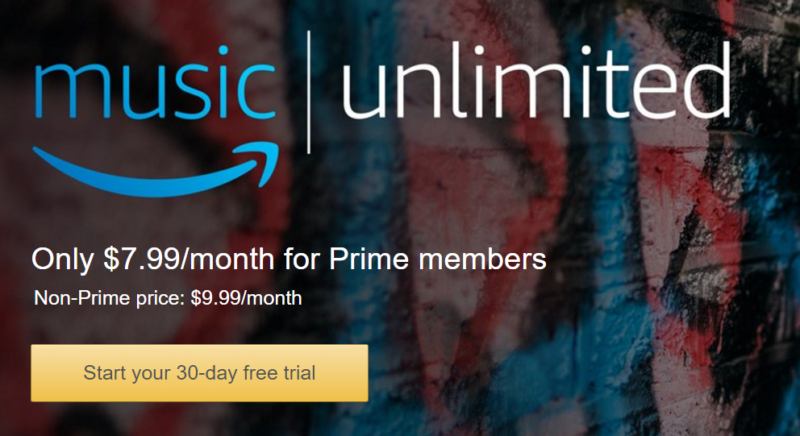 Amazon today introduced Amazon Music Unlimited, an on-demand music service that redefines music streaming by putting a catalog of tens of millions of songs and thousands of hand-curated playlists and personalized stations not just at the tips of your fingers, but also on the tip of your tongue.

Amazon Music Unlimited makes discovering new music or listening to favorites easier and more fun than ever with a redesigned Amazon Music app as well as with innovative new Alexa voice controls.

“Amazon Music Unlimited brings real value to the millions of people who are already Prime members, with a choice of subscribing for only $7.99 a month or even $79 per year. Plus, customers are going to love Amazon Music’s all-new app for iOS, Android and desktop,” said Jeff Bezos, Amazon Founder and CEO. “And if you want a sense of the future of voice-controlled music, go ahead and ask Alexa for a free Music Unlimited trial, and play around on your Echo. If you don’t know the name of a song but know a few lyrics, if you want to hear songs from a specific decade, or even if you’re looking for music to match your mood, just ask.”