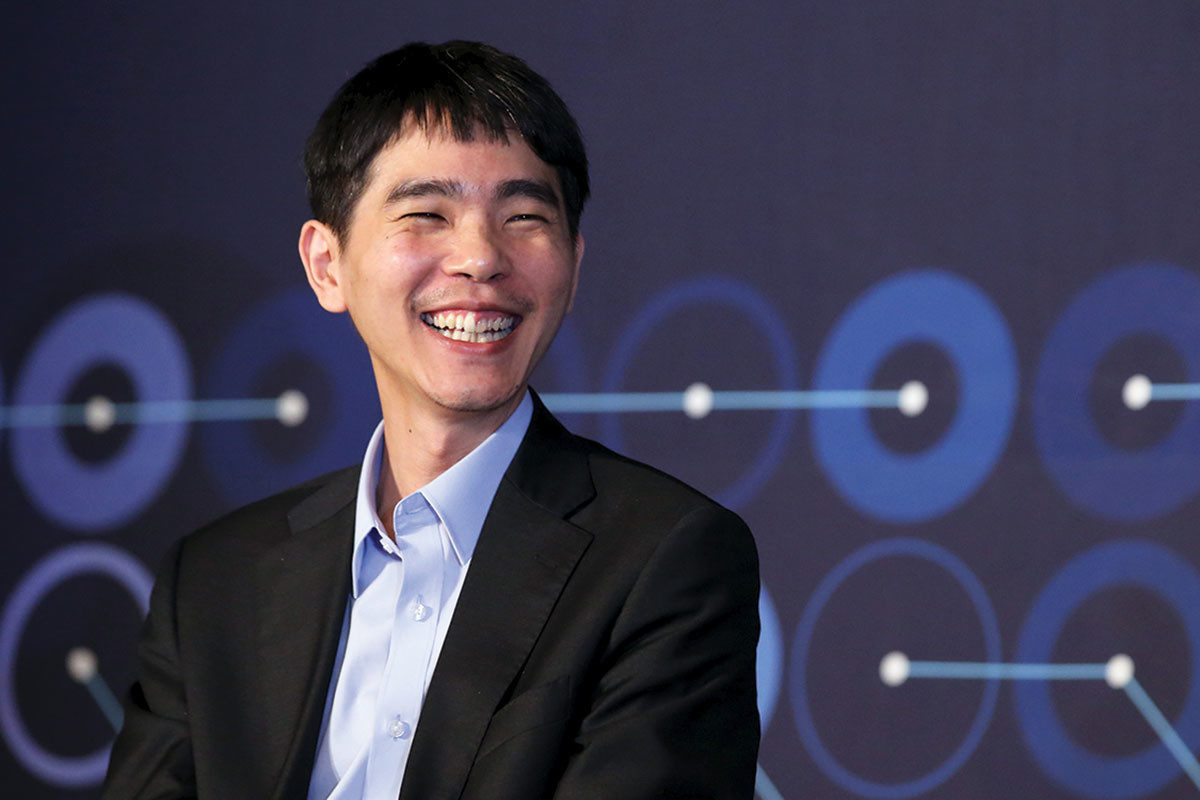 Google’s AI won the first three matches in the best-of-five tournament, but it’s tradition to play the remaining games. Sedol did manage to win the fourth and it was considered he might have found a loophole and weakness which will mark his victory in the fifth and the final game but AI turned the tables and won the game convincingly. This is the first time a machine has topped the very best at Go—a 2,500year old game that’s exponentially more complicated than chess.

AlphaGo won the final game by resignation after 280 moves, in a match that Google has described as ‘tight until the very end.’

Lee Sedol was unhappy with his performance and said, “I am very sorry that the Google DeepMind Challenge Match is over. Today I wanted to bring the match to a successful conclusion. Personally, I am regretful about the result, but would like to express my gratitude to everyone who supported and encouraged me throughout the match. I have questioned at some points in my life whether I truly enjoy the game of Go, but I admit that I enjoyed all five games against AlphaGo. After my experience with AlphaGo, I have come to question the classical beliefs a little bit, so I have more study to do.”

The AI already beat the three-time European Go champion Fan Hui over the course of five matches. But Sedol was largely considered to be a much harder challenge, having dominated the world of Go for much of his professional career.

The AI has now won nine of ten games that it’s played against the reigning World and European Go champions, which is probably enough for it to be taken very seriously. Indeed, it’s a stark reminder that AI technology is now advancing at a startling rate.