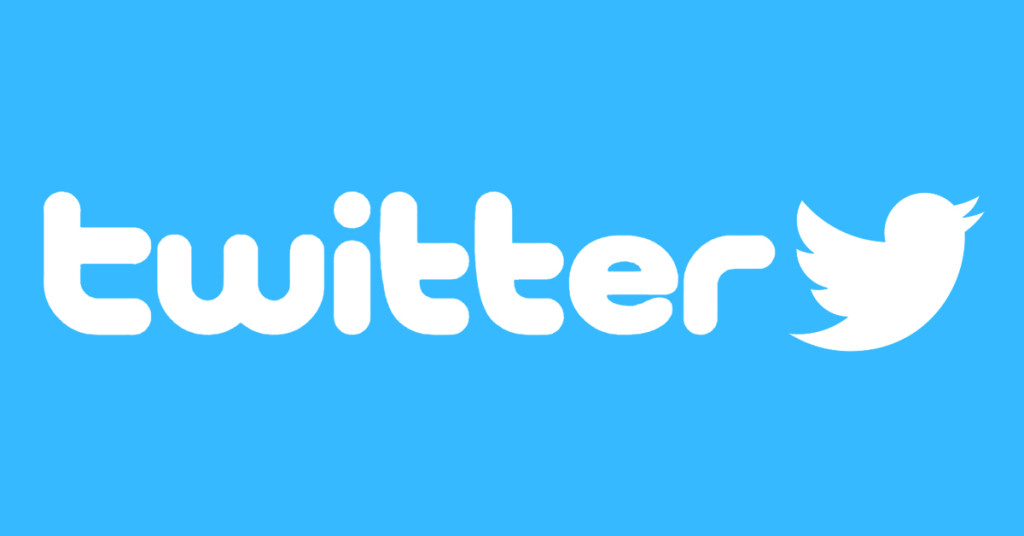 15 Jun. 16, BENGALURU: Micro-Blogging firm Twitter.Inc has invested about $70 million in SoundCloud, a Germany based music service. The news was rolled out by Re/code citing people aware about the matter.

The company has confirmed the investment. However, did not provide any financial details related to the same.

According to sources and reports by Reuters, chief executive of Twitter – Jack Dorsey said, “Earlier this year we made an investment in SoundCloud through Twitter Ventures to help support some of our efforts with creators.”

“We can confirm that Twitter has made an investment in SoundCloud. Both companies facilitate and inspire contemporary culture to happen in real time while reaching millions of people around the world. This investment will enable SoundCloud to remain focused on building value for creators and listeners alike, and to continue the global rollout of many company initiatives such as our recently launched subscription service, SoundCloud Go,” – said a spokesperson from SoundCloud according to reports by Re/code.

Twitter has earlier attempted to venture into music with the launch of Twitter Music in 2013. However, the same was closed a year later. Twitter had then said that explore new ways to bring music based content in their pipeline.