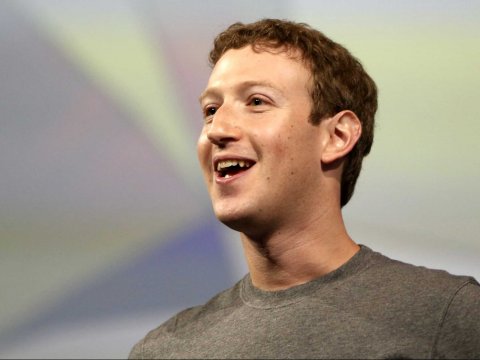 OurMine stated, “Today our team reached to Mark Zuckerberg accounts again…how did we hacked him again? we have our private methods, so please don’t ask this question, and no it’s not using leaked databases.”

It added, “His password previously was dadada , and we told him to protect his own accounts, but unfortunately he didn’t listen and he used easy password again, but at least he enabled 2-step verification on his twitter, but his password now is dr1nkbur.”

OurMine is an elite hacker group known for many hacks showing vulnerabilities in major systems. It says, “We have no bad intentions and only care about the security and privacy of your accounts and network.”

GOOGLE, FACEBOOK TO TAKE SOME SERIOUS MEASURES TO PUT AN END TO FAKE NEWS