Till Now, $2.3 Billion Has Been Taken Away By Fraudsters By Tricking Company’s Staff 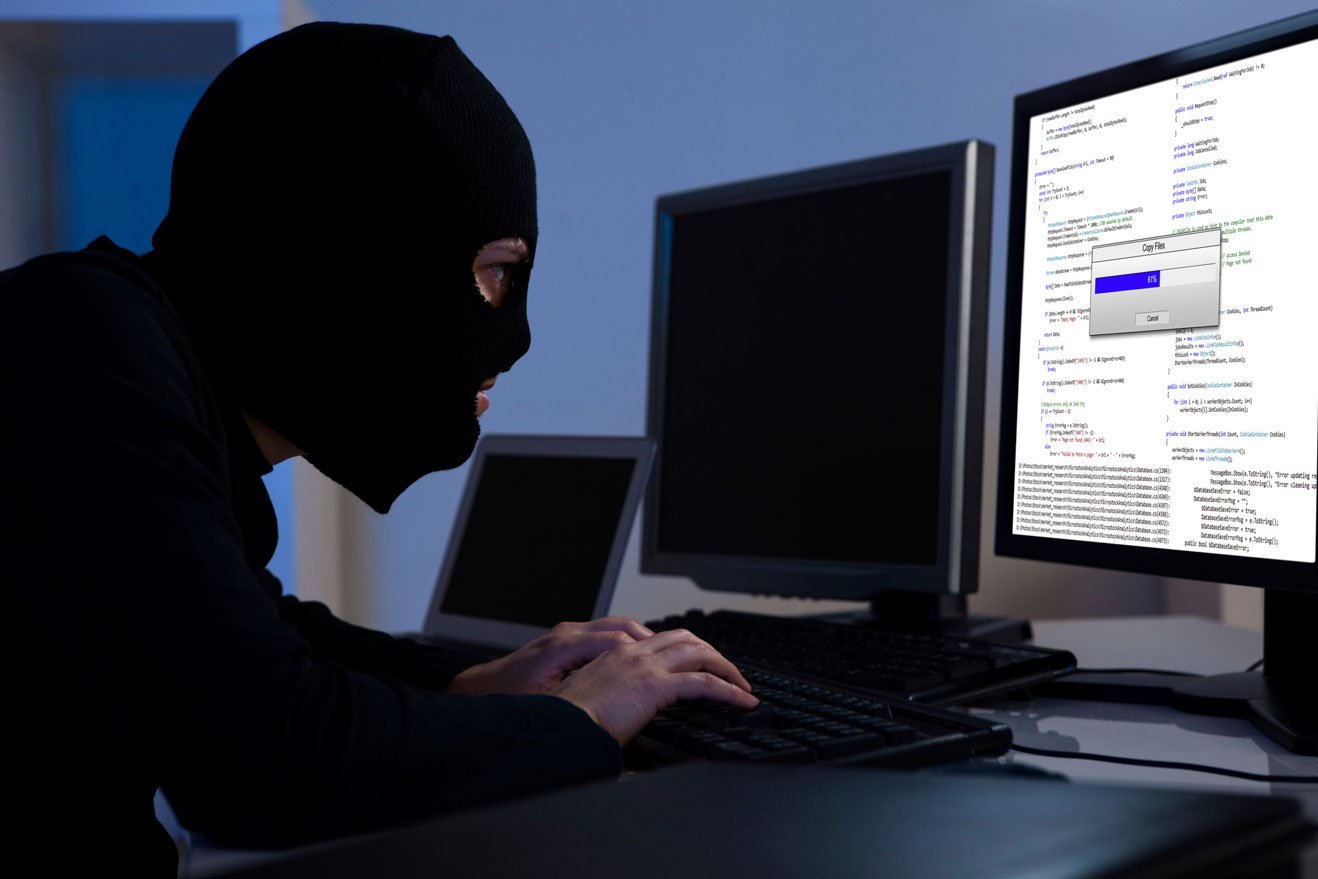 8 April, 2016, USA: Technology is advancing and so does the modes of crime, in today’s world when technology claims that its security cannot be breached, here comes the crime which put a big question mark on the claims. According to the US Federal Bureau of Investigation’s report, businesses have lost billions of dollars to fast-growing scams where fraudsters impersonate company executives in emails that order staff to transfer to accounts controlled by criminals.

In cybercrime world such crimes are marked with a terminology called ‘business email compromise’ and till now, these scams have generated losses of around US $2.3 million (October 2013 to February 2016). The cases involved some 17,642 businesses of all sizes scattered across at least 79 countries, according to the FBI alert posted on the website of the agency’s Phoenix bureau.

Despite of continuous warning by law enforcement and cyber security experts, fraudsters still managed to pull a perfect business email compromise by tricking the company. Cyber security experts say they expect losses to grow as the high profits will attract more criminals. “It’s a low-risk, high-reward crime. It’s going to continue to get worse before it gets better,” said Tom Brown, a former federal prosecutor in Manhattan.

Now Doordarshan Enters Into The World Of Smartphone; Will Offer DD Channels Without Internet