Now Doordarshan Enters Into The World Of Smartphone; Will Offer DD Channels Without Internet 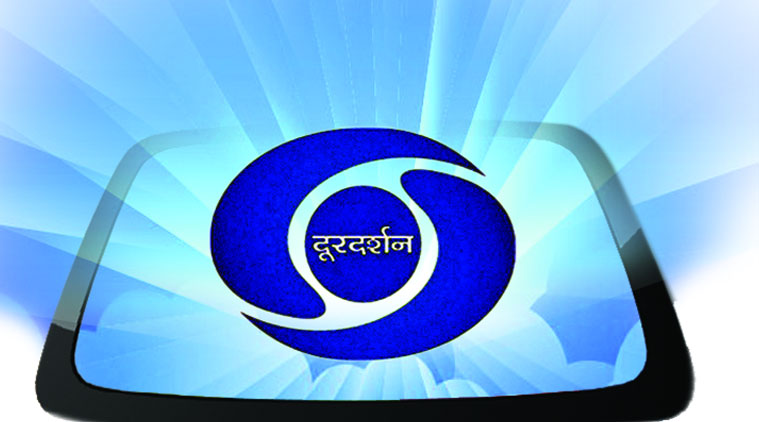 8 April, 2016, New Delhi: India’s first television channel has entered into the world of smartphones. Public broadcasted has unleashed its free offline service which will enable the users to access DD channels even without internet.

DD revealed the information in statement and stated that the Digital Terrestrial Television services of Doordarshan is available since February 25 in 16 cities including the four metros. The services are available in Delhi, Mumbai, Chennai, Guwahati, Patna, Ranchi, Cuttack, Lucknow, Jalandhar, Raipur, Indore, Aurangabad, Bhopal, Bangalore, and Ahmedabad.

India’s smartphone market is booming right now and it has almost crossed 220 million users mark. This makes India the second largest smartphone market in the world, as per the report by Counterpoint Research. DD’s move can really take its competitors for a big roller coaster ride as the national broadcaster has a wide reach compared to others. Indian digital entertainment segment is already being crowded by companies such as Spuul, Hotstar, YuppTV and with the bigger giants like Netflix also hopped in to explore the segment, DD’s offline card could prove to be a game changer.

The broadcaster further stated that Prasar Bharati has created 20 free-to-air channels that can be accessed by users even without internet. DD believes that most of the companies of this segment are offering their service in online mode so, being a national broadcaster; it initiated its step to render similar services in an offline mode as most of the users in India still don’t have internet facility.  In order to avail DD’s service, user need to download the app called Tv-On-Go  from Google Play.