Cryptocurrency has become really popular recently, and more countries and people are bullish about it. From a handful of people knowing about this hidden asset class, now 20% of Kiwis are positive about its future. This was concluded by a recent poll that showed that the younger generation is more into this investment. The 20% audience that we are talking about here have either invested or are planning to do so in the future.

Investing in crypto mostly takes place by investors using micro platforms like exchanges and apps. And a recent survey shows that 40% of the total population of New Zealand are using at least one such app. This goes in line with Robinhood saying once that they are bringing investment to the common public. Moreover, the data had over 2000 participants that made the numbers quite wholesome.

The numbers are quite an increase from the survey back in March 2020. Even the percentage of individuals who have actually invested in crypto has also increased from 3% o 9.5%. This jump took place from March 2020 to April 2021. It has also been seeing that Kiwis are more inclined to invest in shares and assets like crypto.

Even though there has been a growth in micro-investing platforms and crypto, the security concern stays. Most Kiwis are already using online money transfer and traditional online banking as well. At the same time, the number of users of Apple Pay and similar platforms is also rising. People are trying new technologies due to the pandemic, and this has made it easy for them to start investing, which was not an option earlier. 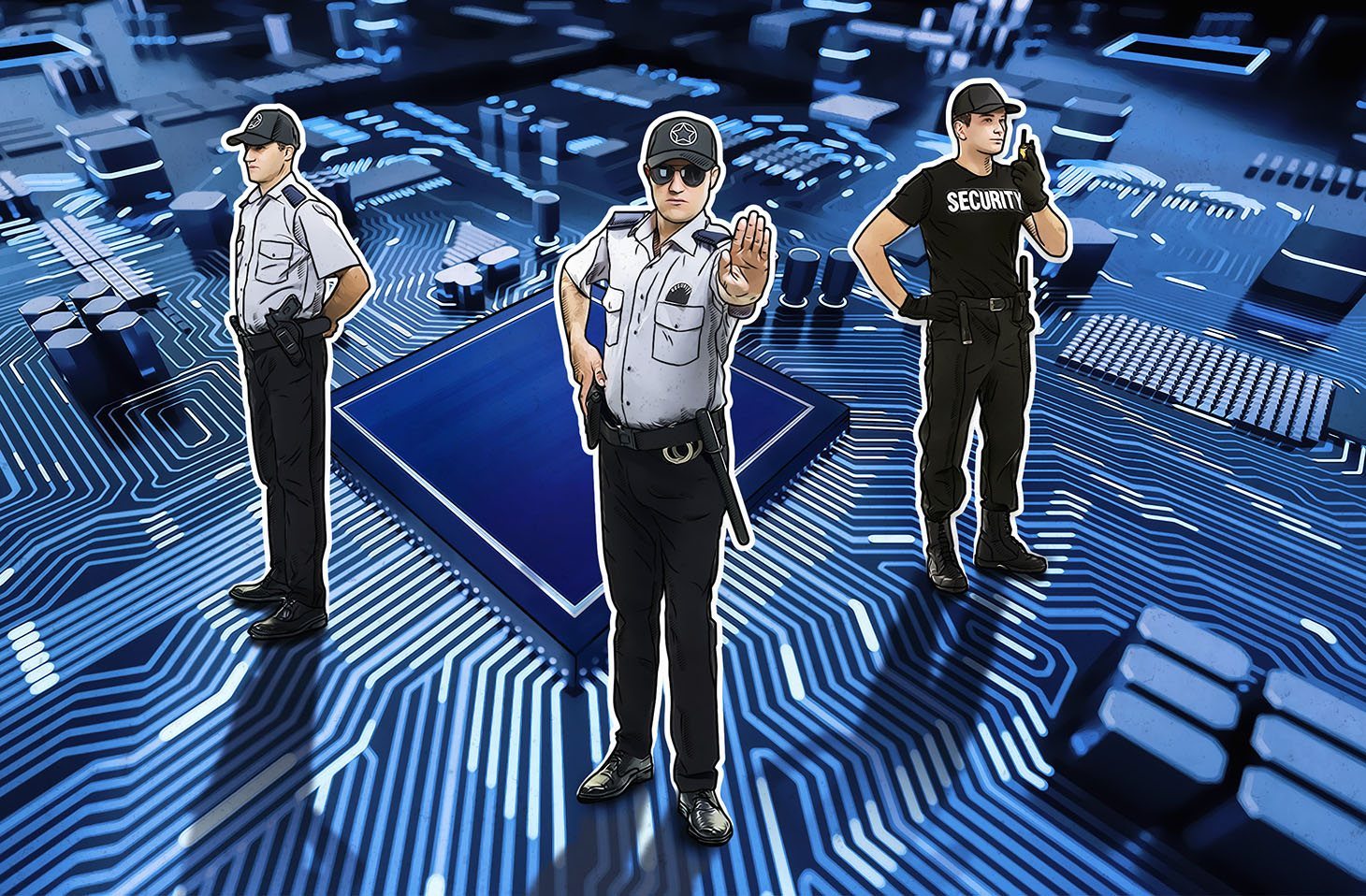 But these same people who are now into investing and other online services are inclined to look at the security side of these platforms. Over 80% of the kiwis have said that they are worried about their privacy. At the same time, the fear of online theft, fraud, scams, and similar things stays at large. Even the FSC official said that a large number of cyberattacks that have been happening recently is a reason for the increased concern.

It is important for the micro-investing platforms and the companies to communicate the security measures they take effectively. This will make it easier for the end-user to trust and use these platforms. We could see an even larger number of Kiwis inclined towards this investment after such concerns are erased.

What are your thoughts on the large increase (to 20%) in the number of Kiwis inclined towards crypto investments? And do you think if the security concerns were mitigated, the number would increase? Let us know in the comments below. Also, if you found our content informative, do like and share it with your friends.