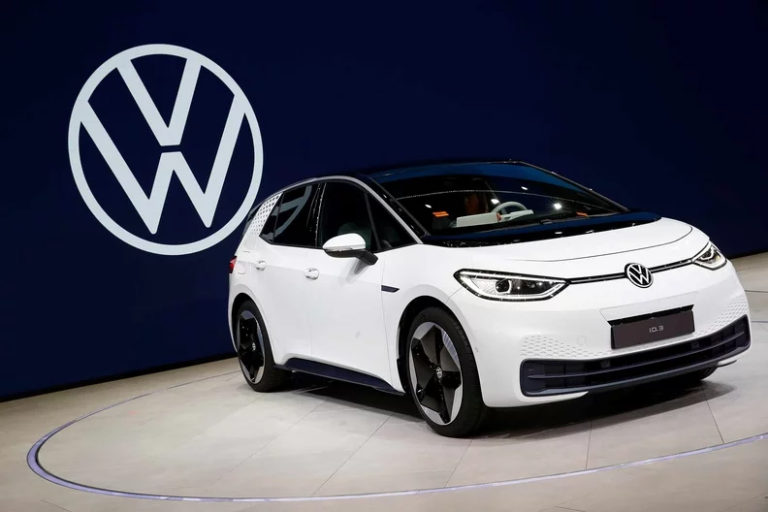 Volkswagen announced, they are going to stop selling their combustion cars in Europe by 2035. It is expected that by mid-2033 to 2035, Volkswagen will be selling only electric cars in Europe. Its goals in other countries to electrify their cars vary depending on the government’s push to reduce carbon emissions.

Volkswagen board member for sales, Klaus Zellmer, said, “In Europe, we will exit the business with internal combustion vehicles between 2033 and 2035. In the United States and China somewhat later.”

It is expected that their entire fleet of Volkswagen all over the world will be electric by 2050. As added by Zellmer, “In South America and Africa, it will take a good deal longer because the political and infrastructure framework conditions are still missing.”

However, their total sales in Europe are to account for 70% by 2030. It isn’t just the company goals, but Europe’s aggressive carbon emissions goals are getting tougher. It is said that only Volkswagen and Volvo are going enough to achieve the EU’s carbon emission goals. Their plans are strategic and precise. Volkswagen’s ID.3 is already best selling EV in Germany. And the ID.3 received permission to manufacture in China.

Besides having strategies to increase EV sales, they are advancing their technology too. For example, they are using 3D printing technology to manufacture their vehicle parts. Additionally, their new dealership concept is one of a kind.

Announced recently, the dealerships will have exclusive independent and expressive presentations. In addition, they will be showcasing the company’s premium atmosphere and exclusive character.

Upcoming EV startups come up with unique ideas to present themselves as they offer premium products at an affordable rate with efficiency. Traditional automakers must get in line with new concepts. And Volkswagen plans to get along with the Volkswagen R highlight presentation. It will be processed step-by-step by “R-seasoned” dealers.

Also, the head of sales and Marketing Volkswagen R, Peter Jost, said, “For the Volkswagen R, we are drawing on the momentum. Being generated by our product offensive by offering a new and attractive R highlight platform. Every VW dealer around the world can order that. This will significantly raise customers’ awareness level of the R brand.”

Additionally, the new dealership came out as part of their 250,000th R model. It hasn’t been specifically assigned for electric models. Initially, it will be for Volkswagen R. Though the company doesn’t mention it; it is most likely that a similar dealership strategy will be implemented for EVs.