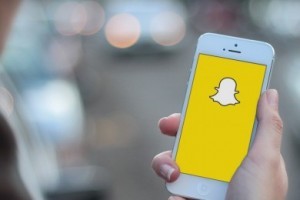 Snapchat is the first service to reach a deal to feature videos from NBC’s coverage of the Olympics.

“We have never allowed the distribution of any game highlights off NBC’s own platforms,” said Gary Zenkel, president of NBC Olympics. But Snapchat “really effectively reaches a very important demographic in the United States, and is very important to our efforts to assemble the large, massive audience that will show up to watch the Olympic Games.” 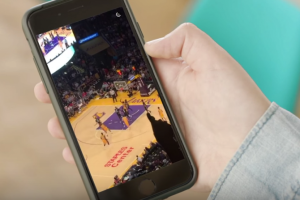 ne into the two-week sporting event, being held this August in Rio de Janeiro.

Twitter, for example, is paying the National Football League $10 million to stream 10 Thursday night games during the 2016 season.
Snapchat, which last raised funds from investors at a $16 billion valuation, is a growing player in media distribution. The company hosts 20 Discover channels on its application run by news partners including National Geographic, BuzzFeed and ESPN. They read like mobile mini-magazines.