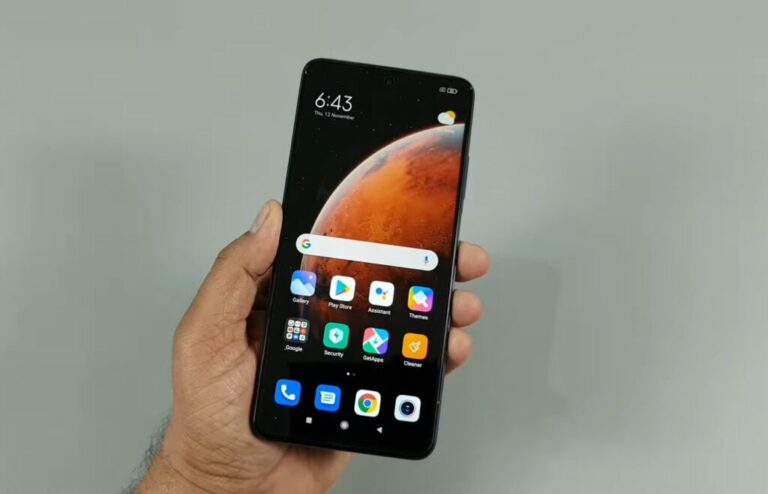 How to hide apps in MI

According to analysts, all Xiaomi smartphones, including the Redmi series and the Poco F1, have proven to be formidable competitors for other companies. The inclusion of some of the most requested features by customers, such as App Lock and Hidden applications, is claimed to be the cause for Xiaomi’s growing popularity.

MIUI 10 was released a few months ago and includes full-screen displays, gestures, a redesigned recent menu optimised for 18:9 screens, and an enhanced notification shade. The MIUI Launcher upgrade now allows users to hide applications from the home screen. Users of Xiaomi devices will be familiar with the launcher. In the sense that there is no app drawer intrinsic to pure Android, it is similar to iOS. The ability to hide applications may be found in the App Lock section of the Settings menu.

Apps that are hidden in the MIUI launcher are relocated to a folder on the home screen that is by default hidden. Pinch-out on the home screen to reveal the hidden folder. To see the contents, users will be prompted with a password entry window. In this folder, you may see hidden third-party apps. As previously stated, this approach does not allow you to hide system apps.

The ability to hide applications is now only accessible on the MIUI 10 Global Beta ROM, but it will be included in the stable release when Xiaomi handsets receive it. The option to conceal critical apps like banking, payment, gallery, or any other app is a handy function found on a variety of smartphones.