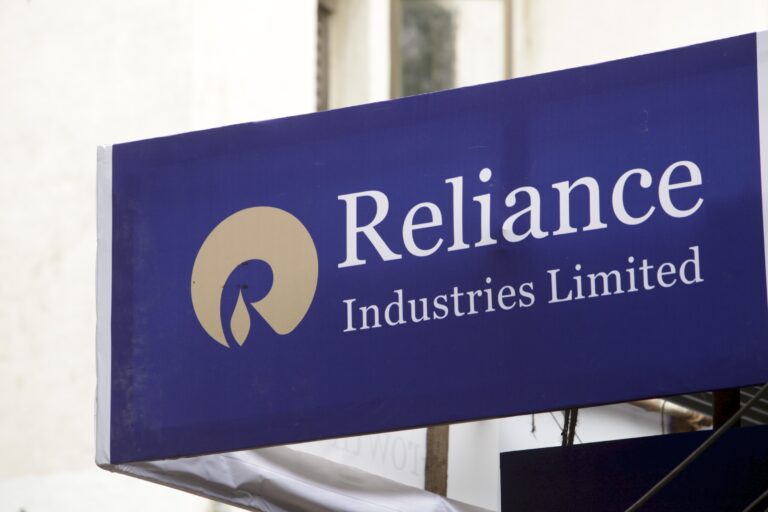 Reliance Industries Ltd (RIL), an oil-to-telecom giant, has topped Hurun India’s list of the country’s 500 most valuable firms, which was announced on December 9 in collaboration with Axis Bank’s private banking company Burgundy Private.

The eighth-placed Kotak Mahindra Bank was followed by Bharti Airtel in ninth place and Wipro in tenth place.

According to an official announcement, the overall value of these top 10 companies increased by 47 percent to Rs 72.7 lakh crore (US $970 billion), which is equivalent to 37 percent of India’s GDP and 32 percent of the total value of the ‘2021 Burgundy Private Hurun India 500’ list. Mumbai is home to six of the top ten firms in the world.

The 500 most valuable corporations are rated based on their value, which is defined as market capitalization for listed companies and valuations for non-listed enterprises. The deadline for submitting this list was October 30, 2021.