A hard drive containing $381 million in Bitcoin was dumped by an IT professional in 2013. After having realized what he did in 2021, he started to begin his recovery attempt at the huge fortune that he lost. And now, he has been sponsored by a billionaire hedge fund to help in the recovery. All the equipment required for the search and recovery of Bitcoins will be provided by them. But in return, the hedge fund will keep a portion of the recovered coins.

In order to search the landfill, the IT professional will be using various technologies ranging from X-ray to AI machines. The IT professional is doing whatever possible to make this search a success. He has already contacted professionals globally in order to use their expertise and make the search successful. 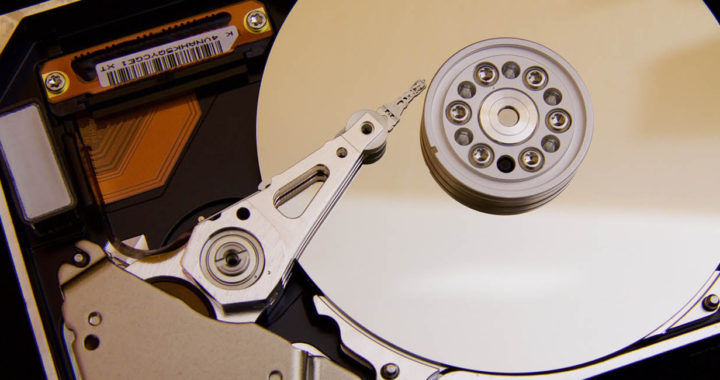 But it is difficult to say whether he will be able to find the hard drive or not. This is because it has been 8 years since he threw away the hard drive. And now he is buying equipment to make the search possible. The apparatus itself might self him back $1 million, but that’s nothing compared to what he gets on successful recovery.

He also added that they have experts that are going to take care of the operation in a way that is safe. They will have x-ray devices and algorithms used along with conveyor belts to recognize items similar to the size and density of the hard drive. And it is not going to be long before they locate the drive. But even in that case, it is important that the item is not managed so that recovery is possible.

James’s talk with the council

James has also been trying to get to the city council to let him dig the place. He is willing to pay $70 million to them for the same. But according to him, these officials are not even willing to listen. He has not even been given a chance to talk to these officials and present his case. As he just wants to talk it out and explain the situation, and if they still say no, that is it.

What are your thoughts on the recovery attempt at the $381 million Bitcoin hard drive? And do you think that it would be successful? Let us know in the comments below. Also, if you found our content informative, do like and share it with your friends.