Our world is constantly changing, moving forward, and the rise of technology has been the driving force of this rapid development in the past few decades. The fallout of our society’s development is that it has unfortunately taken a toll on our planet’s environment. This begs the question if technology makes our lives easier and more comfortable, why not use technology that makes our planet’s life a little easier too? Here is a list of five different types of technology that you can use every day, whether you’re a businessman on the run or a person who works from home. 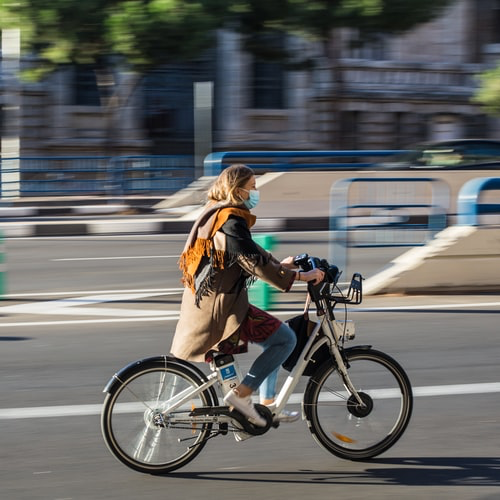 The leading cause of the climate crisis is the huge amounts of carbon dioxide (CO2) emissions. People all around the world travel day in and day out, and the vast majority of us use vehicles such as cars, motorcycles, or public transportation that constantly burn CO2 and account for roughly three-quarters of the greenhouse gas emissions. A healthy and easy way to change that is by hopping on an Electric Bike. These bicycles are affordable, light, not physically demanding to use, reduce fossil fuels, and are highly beneficial for one’s health. In 2021, WIRED recommended the Cannondale Adventure Neo 3 EQ E-Bike for common, everyday use such as commuting to and from school or work. Whether you are going to the grocery store or are commuting to work, an electric bike will not only improve your health but our planet’s health too. 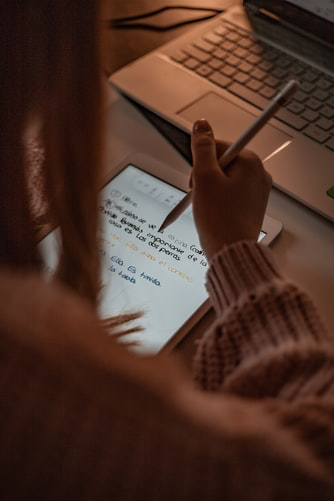 Due to the tremendous amount of waste that humans produce as well as the serious deforestation issues, most eco-friendly businesses, and workplaces either significantly reduced their paper usage in the office, or do not use paper at all. Whether you are interested in eco-friendly jobs, or just want to stop contributing to waste production and deforestation, consider investing in a digital notepad. Did you know that cutting down one average pine tree only makes about 8,000 sheets of paper? That estimates to about only 11 notebooks per tree! Think about how many notebooks you and your friends in school alone have used? Humans waste a tremendous amount of paper every day, this is why we need digital notepads. Products such as the reMarkable Paper Tablet allow you to:

This technology aids us to significantly reduce our paper usage and most digital notepads run on energy-saving battery systems in an effort to further benefit the environment. 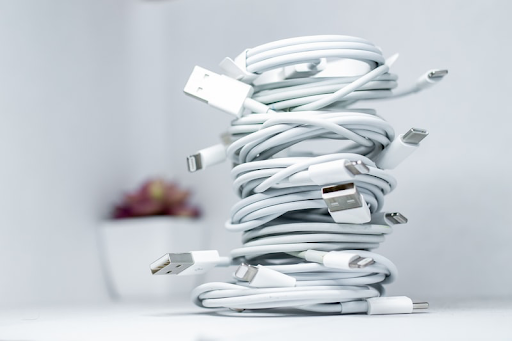 Technology such as smartphones and laptops became so common in the past decade that today about 48% of the world’s population owns a smartphone. Charging your phone or laptop wastes a lot of energy, but did you know that plugging a charger into a socket also uses up loads of energy? Now think of the millions of chargers being used, or just left in the wall around the world. The serious waste of energy is a good reason to start using solar-powered or smart chargers. Solar power banks rely solely on solar power, which is among the most environmentally friendly ways to gather and use energy, to charge your electronics. They may not be the most efficient because they need to be left in the sun in order to work and aren’t the most powerful chargers, however, they are the most eco-friendly. There is another option if solar power banks aren’t for you; smart chargers. Smart chargers reduce the amount of energy used by devices that are plugged in but not in use, or chargers that are left in the charging port. These chargers stop the flow of electricity to devices that are not being used. This technology allows you to charge your devices overnight without wasting energy, which is among the leading reasons for energy-wasting in homes. 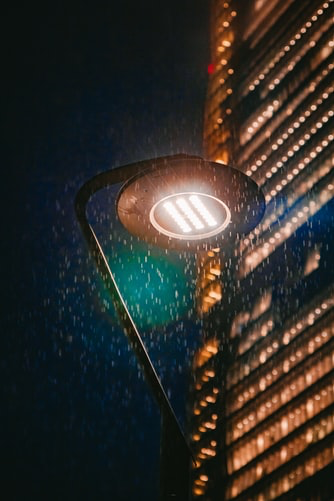 The issues around the waste of energy were mentioned previously, but the number one spot for wasting energy globally goes to leaving the lights on. In the United Kingdom alone, there is a cost of around £4.4 billion a year by leaving the lights on at home, which translates to more than 20 million tons of CO2 emitted into the atmosphere per year! The easiest and fastest way to begin solving this issue is by only turning the lights on when it is absolutely needed. If you want to take it a step further and contribute to protecting the environment, it’s highly beneficial to install LED lights in your home, business, or office. LEDs produce light up to 90% more efficiently than regular light bulbs. Some advantages to using LEDs are: 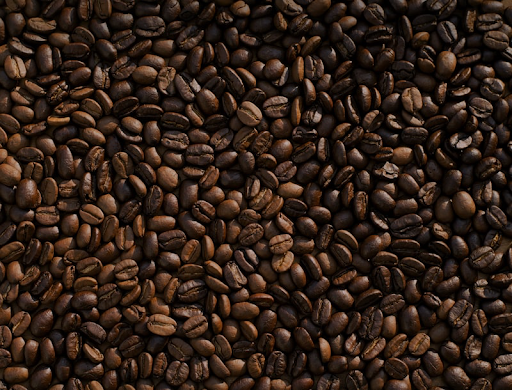 While this may seem like a random, insignificant issue, coffee is actually highly detrimental to our environment in many different ways. Firstly, simply growing and manufacturing coffee is laced with issues as the processing plants use up a lot of land (deforestation), use harsh pesticides, and discharge waste into rivers, polluting the water systems. All of these issues destroy wildlife and disturb ecosystems. In addition, the waste of coffee cups, filters, and pods generates an average yearly carbon footprint of over 152,000 tonnes of CO2. Even though this isn’t entirely a “tech” issue, we can use tech to help reduce our carbon footprint by buying eco-friendly machines. Purchasing coffee machines that run on low or no energy, have reusable filters, and don’t use pods all help our environment in energy conservation and waste reduction.