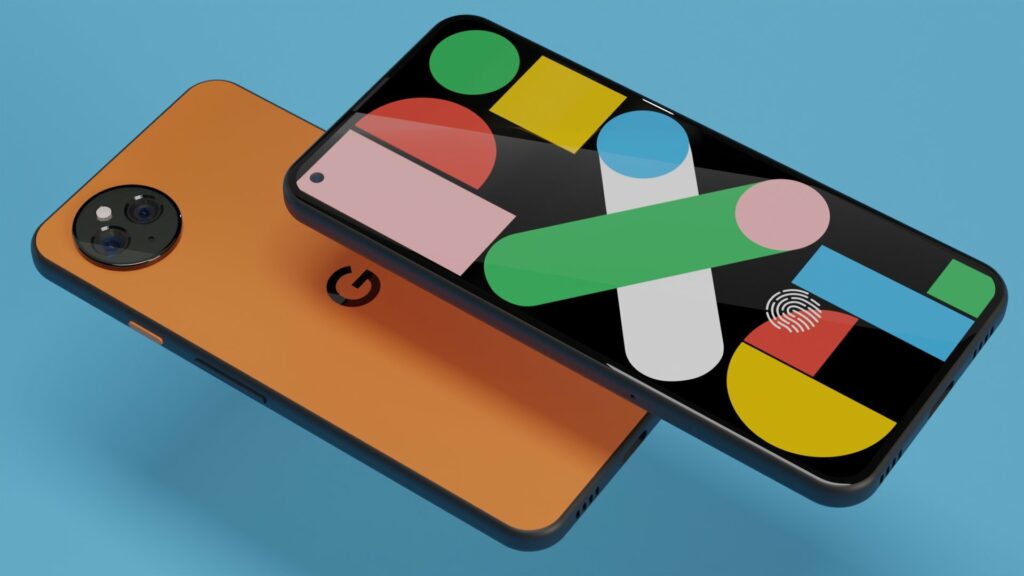 We’re still a long way from Google’s Pixel 6a debut, but we’ve already heard some early whispers. Given how much we enjoyed the Pixel 5a when it was released in the middle of 2021, we have great hopes for the next affordable Pixel.

In truth, the Pixel 5a requires few enhancements, thus its replacement, in our opinion, can do with mild improvements. Some are merely pipe dreams, such as a Tensor chip for the Pixel 6a.

Others, like as autofocus on the ultrawide lens, are more practical. There aren’t many rumors to go on right now because the Pixel 6a is still a ways away. Here’s all we know so far about the upcoming Pixel.

What are the early rumors we have

So far, there has just been one rumor about the Pixel 6a. According to Mishaal Rahman on Twitter, there is a device called ‘bluejay.’ Rahman uncovered what appears to be a bluejay camera system using Sony IMX363, IMX386, and IMX355 sensors.

The Pixel 5a, by comparison, has the same 12MP IMX363 primary sensor and an 8MP IMX355 front-facing camera. The ultrawide was equipped with a 16MP IMX481 sensor.

The IMX386 features a 12MP sensor with 1.25 m pixels against 1.0 m pixels on the IMX481. So, despite the fact that the rumored Pixel 6a’s ultrawide camera has a lesser resolution of 12MP, the pixels on the sensor are bigger, allowing more light in for better-lit photographs.

Expectations on release and pricing for Google Pixel 6a

The Pixel 5a will be available in the United States and Japan on August 26, 2021. Google could not explain why the phone was only available in two countries, but we suspect it has something to do with the industry’s ongoing chip scarcity.

The Pixel 5a was then priced at $449, with a second camera and 5G support. If we were to estimate, we’d say the Pixel 6a will cost around $449, depending on the processor Google selects.