“5G will be rolled out in almost every part of the country”, says Union Minister Ashwini Vaishnaw! 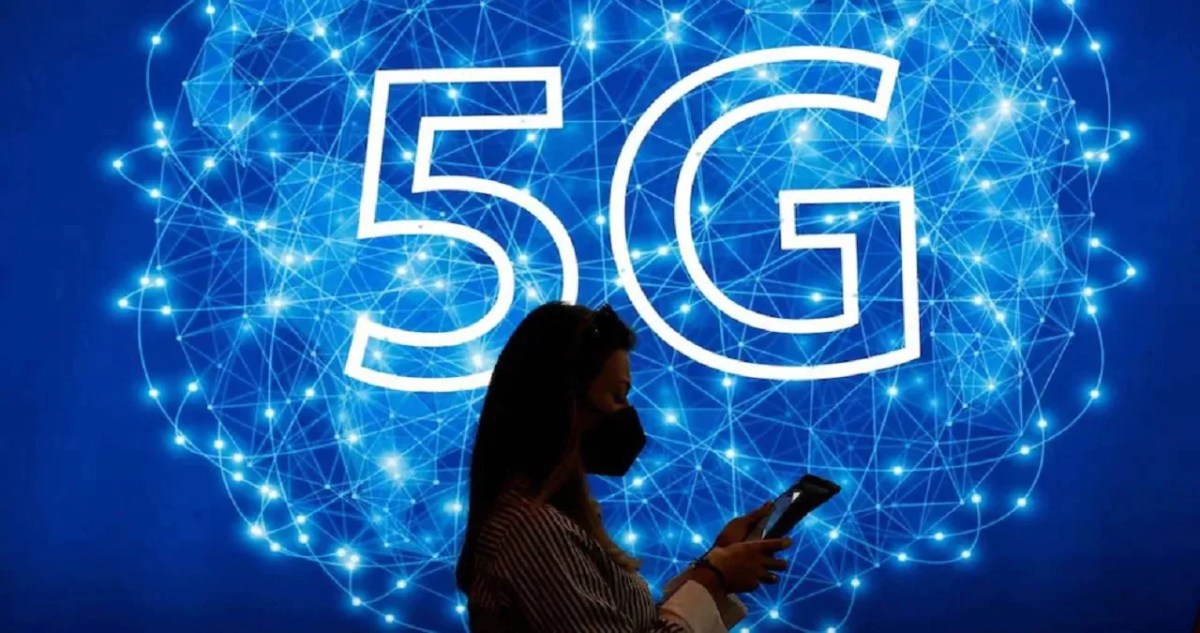 According to recent reports, Ashwin Vaishnaw, the Union Minister of Information and Technology announced today that 5G services are set to be launched on 12th October after which it will be scaled up in towns as well as cities.

“Our expectations are that 5G should reach every part of the country in the next two to three years. We’ll ensure that it remains affordable. The industry is focusing on both urban as well as rural areas,” he said.

“We are planning to roll out 5G services rapidly, telecom operators are working in that regard & installations are being done. Hopefully, we should be launching 5G services by October 12 & then would further scale up in cities & towns,” he added.

In addition to this, the department of telecommunications (DoT) is known to have received a payment of around Rs. 17,876 crores from providers like Jio, Bharti Airtel, Vodafone as well as Adani Data Networks too, and it is said that all of these providers won the 5G spectrum in the recent auction.

Moreover, the largest auction in the telecom industry in the history of the nation attracted bids of a record 1.5 lakh crores, with Reliance Jio alone securing almost half of the airwaves sold at a price of Rs 87,946.93 crore. Vaishnaw also said, “In the next 2-3 years, 5G will be rolled out in almost every part of the country.” Not just that, in a previous request, Vaishnaw is said to have ordered telecom service providers to get ready for the launch of 5G after the letters allocating the said spectrum have been issued of course.

As noted in a report by the daily episode, During his Independence Day address from the ramparts of the Red Fort, Prime Minister Narendra Modi had said that the 5G services will be launched in India soon.“Now we are stepping towards the era of 5G… won’t have to wait for long. We are taking optical fiber to every village. I have full knowledge that the dream of Digital India will pass through villages.”

Reading so far, I hope you must have gotten a fair insight into 5G being rolled out in almost every part of India, said by Union Minister Ashwini Vaishnaw, and by now I believe you will be able to decide on your own whether or not you think it was the right thing to do and what do you think will be their next step!

In conclusion, what are your thoughts on Ashwini Vaishnaw rolling out 5G in almost every part of India? Do let us know in the comments area below. To know more about such reports, do check out other articles we have on our website. Thank you for your time & if you found our content informative, do share it with your investor friends!