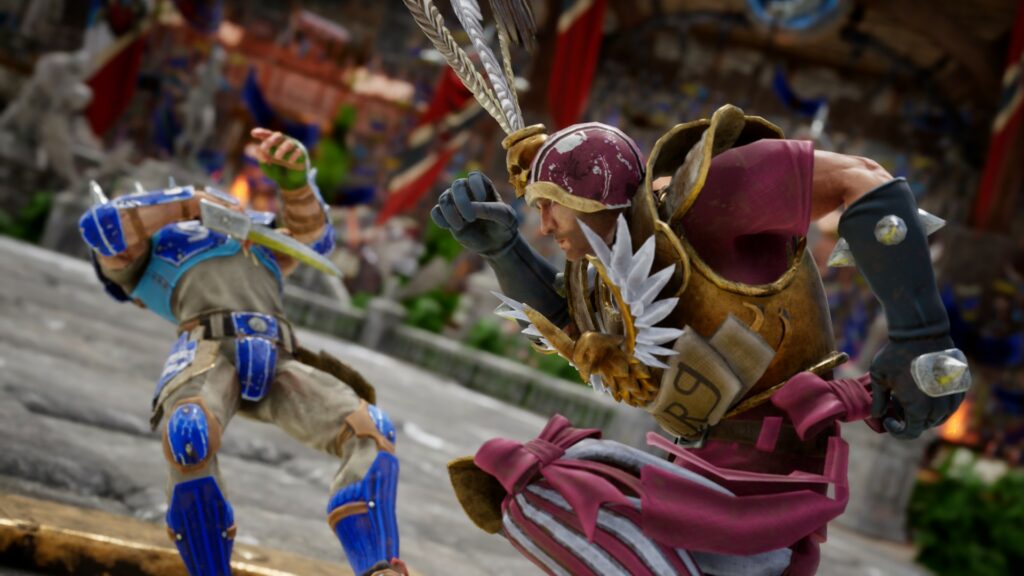 Originally scheduled for August 2021, Nacon Connect confirmed recently that Blood Bowl 3 has been postponed and is now targeting a February 2022 launch. Cyanide Studios have released a new Story Trailer for fans in the meantime revealing the new Story Campaign and how players will experience the game. Fantasy meets football by Cyanide Games, Blood Bowl 3 will be released next February on PlayStation 5, Xbox Series X, PlayStation 4, Xbox One, Switch, PC, and Steam.

Blood Bowl III is the third installment in the series “Blood Bowl” based on the miniatures game and the game is in particular known for its fantasy interpretation of American football. After the beta event, the Early Access for Blood Bowl 3 was expected to hit PCs in September of this year, but we are not sure what content will be available in the Early Access version. None of the competitive aspects of the game will be available, such as leagues or tournaments. The content will be limited to three teams: Imperial Noble, Black Orcs, and Elven Union, representing several of the various archetypes of Blood Bowl 3s. Customization options for players are available, but there are limited options to customize the team.

On Nacon Connect 2021, leading film artist Yoann Drulhe will speak with audiences about the campaign mode of Blood Bowl 3. At the heart of the Blood Bowl games, Blood Bowl III will not be much different when it comes to individual players, but there will be a campaign that appears to have a story behind it. Sponsors will represent the star players and be accompanied by a dedicated team for each game, and they will follow specific rules to spice up the game.

Based on the official rules of the latest edition game, there will be new skills and a revision of the pass mechanics. Features such as campaign organization changes, competitive sponsors, and more detailed new gameplay were also shown. Features such as modified pitch and project layouts, competing enrollees, and much more were described, and brand new gameplay was also unveiled.

One of the biggest innovations in Blood Bowl 3 is the ability to customize not only your team, but also every player from helmet to armor. This gives your team a new level of uniqueness and allows each player to have a personality and story as they progress. Blood Bowl has never been the most adaptable table game, but the ability to paint it to your liking, with a huge selection of miniatures to choose from, sets the bar higher over time.

You will also be able to use the teams you build in the campaign and other game modes. Merciless is not for the brainless. Take responsibility for a team of 12 available races with unique characteristics to stop your opponent’s advance and position your players.  The central point of the game is to make it accessible and create a large player base, regardless of the platform on which it is released.