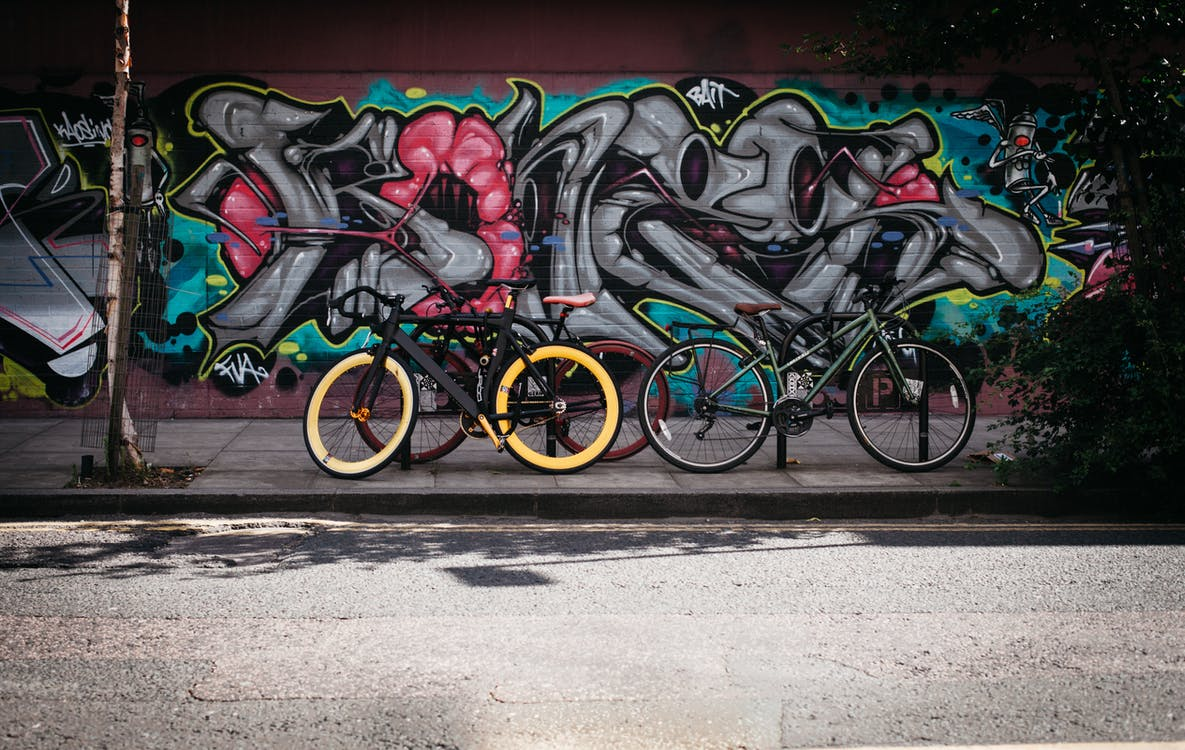 E-bikes are slowly replacing other means of transport for being clean, efficient, and fun. But have you ever thought about how it got to its present state? Was it always so efficient to begin with? Read below to know the answers.

The modern E-Bike did not look the way it does now at the beginning. It was not always this comfortable and efficient. In fact, the first E-Bike was not even a commercial success.

Technological developments helped shape the modern electric bike. This article will let you know more about them.

In 1895 Ogden Bolton Jr. invented the first electric bike by attaching a motor to a regular bike. Later an electric bike with a drivetrain was invented by Hosea W. Libbey in 1897.

The modern E-Bike was invented in England in 1992. The Sinclair Zike failed commercially and only sold 2000 units. It could run 15-20 miles with its 100W motor on a single charge. Quick rechargeable and removable batteries were first used in the Sinclair Zike.

The modern pedal-assist bikes were developed in Japan by Yamaha during the mid-90s. Panasonic marketed the first commercially successful e-bikes in 1997. Many models of E-bikes have been introduced since then.

At present, there are countless models of E-bikes available for different purposes. There are foldable, mountain, light, heavy, and cargo E-bikes that can be used for deliveries. The technology for electric bikes is expected to develop further.

Compact electric motors that are light enough to be carried around made the e-bike revolution possible.

The electric motor is not a new invention. It’s been around for quite some time. Previously, brush electric motors were more prevalent in transport.

Brushless motors were introduced in 1960. Since then, electric motors have kept evolving into more compact sizes with more power capacity.

Digital connectivity is a prominent feature that makes controlling the electric bike possible. Wireless connectivities such as Bluetooth and ANT+ are used in e-bikes.

Development in this sector enables you to gain better control of the machinery. You can track your battery power, range etc., and connect your bike with your mobile, headphones, etc.

Sony popularized lithium-ion battery technology in 1992. It is now used in electric cars and other modern devices.

Modern batteries are protected by systems that prevent excessive heat generation and protect the machines.

These batteries have a range of 100miles and reduce energy expenses by 70%.

The batteries used in the past were of lead-acid type. These were heavier and needed larger spaces to be installed.

Nickel-metal batteries that were later developed offered a smaller range.

The invention and commercialization of lithium-ion batteries opened the gates to the development of modern technology, such as electric bikes.

It means that when you pedal, the motor will start and propel you forward. It is a nice way to go long distances without getting tired and sweaty.

Without torque sensors, the jump in speed from pedal assist would cause accidents.

Older models of e-bikes have cadence sensors that increase motor assistance when pedaling intensifies. But this is unsuitable for uphill mountain rides where slower pedaling requires more help from the motor.

Magnetoelastic sensors are used that are fitted facing a certain direction on the pedal’s crankshaft to detect the force.

IGTBs are used in many modern technologies such as railways, industries, electric vehicles etc.

These transistors are constructed using a combination of MOSFET and BJT.

The compactness of modern E-Bikes helped it become popular. It has been possible due to the small size of the motor.

The weight of the motor and battery makes E-Bikes heavier than regular bikes. But lighter frames and better technologies can solve this problem.

Electric bikes are rising in popularity; because of this, more brands are releasing e-bikes. So, E-bikes with better features can be expected in the future.

Foldable electric bikes are preferred by city dwellers who use buses or trains to commute. These bikes can be folded at the hinges, and the handlebars are adjustable. These are smaller and compact and revolutionized the E-bike technology.

Modern E-bikes reached their current phase through many transformations over the years. Technological innovations have made transformations possible. Knowing the history and development of the E-bikes can make you hopeful about the future. Hopefully, this article has helped you learn something new.

1. Why Should I Get an E-Bike with Fat Tires?

Fat tires increase traction and make riding safe. These also have a higher count for shock absorption. In pedal assist modes, the fat tires will make your ride more comfortable than narrower ones.

2. What Is the Meaning of Amp-Hours in E-Bikes?

AH measures the range of your batteries. The amount of current the battery can deliver in an hour is indicated by AH or amp hour.

3. What’s the Difference Between Hydraulic and Mechanical Brakes?

Hydraulic brakes allow you to control the amount of force put into braking. It works better than the mechanical ones at high speed.

The mechanical brakes stop the bike by using drag force through a wire which requires more force.