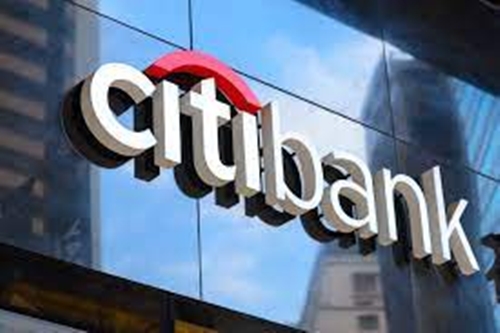 Investment bank Citi is planning on expanding its services to India amidst the growing uncertainty over China. The American investment bank sees clear opportunities in India. The company co-head of banking in an interview said that the company is hopeful that India would catch up in public offerings and the needs of customers in renewable energy.

A few of the reasons contributing in favour of the investment bank spreading its tentacles in India are, growing uncertainty in China, which is aggravated by the Covid-19 pandemic and growing differences between Xi and keqiang. Another factor is the stressful conditions prevailing in European markets and the USA after the announcement of sanctions against Russia.

China’s policy of complete lockdown has also acted against it. Reports bring out that the harsh lockdown imposed was met with stiff resistance from locals, who were denied even items of basic needs. Post the lockdown the logistics and business have struggled to get pace. The uncertainty in china is also due to the US efforts to isolate China after the Russia-Ukraine war.

India has seen an increase in a gauge of stocks at a time when other countries have seen them going down. Reportedly, India registered a merger and acquisition worth 82 billion in its second quarter, despite a reported fall elsewhere.

Further, the prospects of India have been further bolstered by the government at the helm. According to Falco, the Indian government is clear about its future plans.  He said at the same time that the situation in other major economies like China and US is not the same as it used to be.

“India looks very steady and it has a government that seems to know exactly what they have to do,” Falco said. “The political situation in other parts of the world, and that includes Europe and probably the US and China, is a bit different I would say.”

Recently various banks based in China have announced a reduction in their investment. Reportedly, Citi bank has found it tough going ahead in the country. The investment bank Citi is yet to open its investment branch in China. The company is hopeful of a positive change in south china.

According to the statement of the Co-head, the company is targeting the stocks of Shanghai and Shenzen where Chinese companies have refrained from investing in them. The company is looking forward to getting itself registered so that it can start its investment in the country.