Commander Gen. Glen VanHerck from the US northern command and North American Aerospace Defense command made the request. It requests that Congress fund the testing of space-based communication systems in the Polar regions. If approved, not only SpaceX Starlink will receive the funding, but also its competition OneWeb. 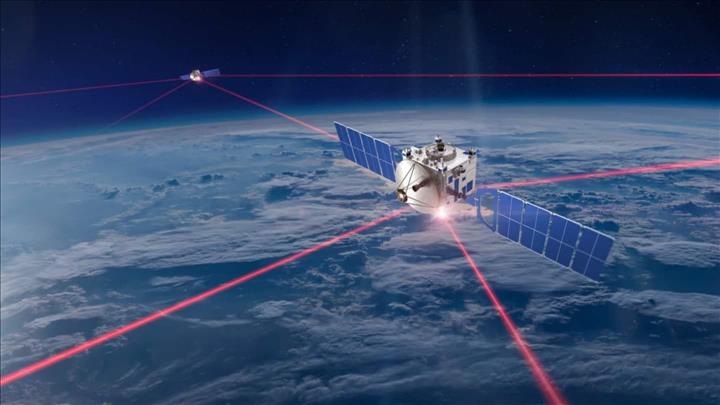 These also have laser links between the satellites, so no ground stations are needed over the poles

Need of internet in polar regions

A teacher from Alaska wrote a letter to FCC stating that only a few students among his 680 students get to study in online mode. And further states how having the internet is a luxury in his area.

More or less, that letter is considered to have influenced the FCC’s approval. So SpaceX started Starlink Internet services in Alaska in January 2021. Though the population is less in such areas, and but there is no need for ground stations. Thus reducing SpaceX’s efforts in setting up stations.

However, the current services are only beta versions, meant as special temporary services.

In polar regions, the SpaceX Starlink satellites are already connected with laser links. Usually, the ground stations are the ones that assist the satellites in staying connected.

With further technological advancement in this technology, the military will avail of the benefits. Already the US special operations command made a request publicly asking for a remote portable terminal. In their words, battery-powered “Minitureised Starlink teminals”.

Also, the company has already applied permission to install a Starlink user terminal on Starship.

The military has base locations in various regions, and the lack of internet has often cost them a lot. Currently, there are not many reliable internet services in remote areas. And if any, they are located only in a few locations.

If congress approves funding the testing, it will be used to invest in testing and developing user terminals. And such advanced user terminals will provide the military with reliable military communication.

Additionally, the existing laser links can transfer data up to hundreds of gigabytes. As space is a vacuum area, it is easier for the laser to transmit data. If the lasers are fully deployed, they will be the fastest data transmitters.