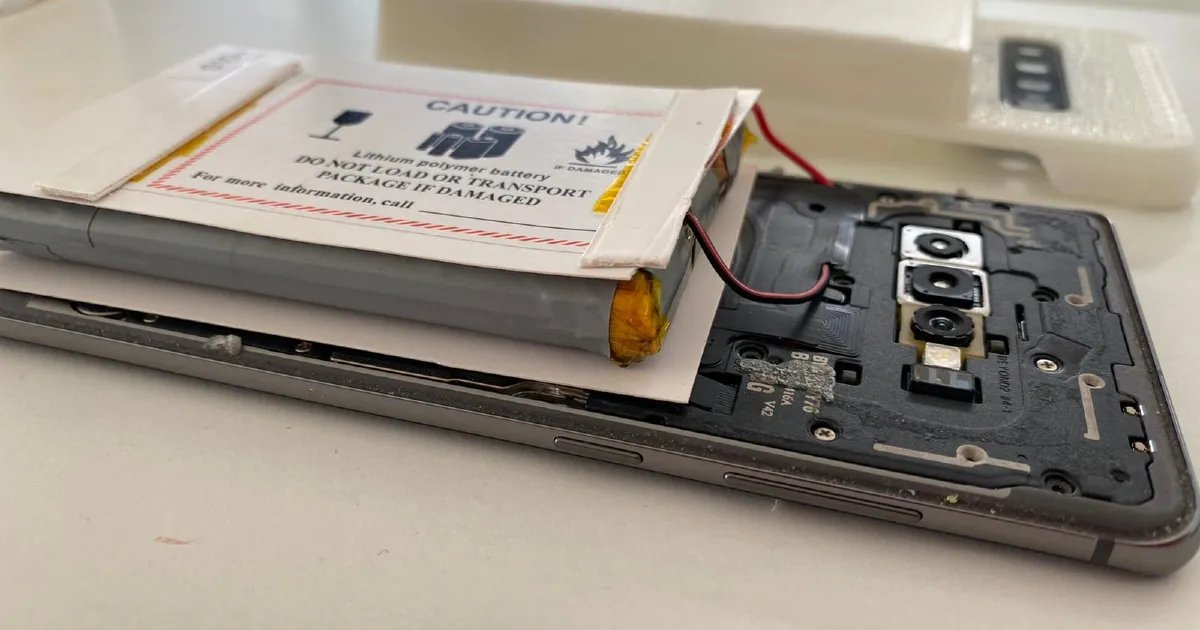 A Reddit User Shares A Picture Of His Samsung Galaxy S10+ With A Massive 10,000mAh Battery

A Redditor has made a CE version of the Samsung Galaxy S10+, which was announced at the same time as OnePlus’ new Nord CE smartphone, where the CE stands for Core Edition.

The CE stands for “Chonk Edition” in this case, since the smartphone has a massive 14,000mAh battery on the back! 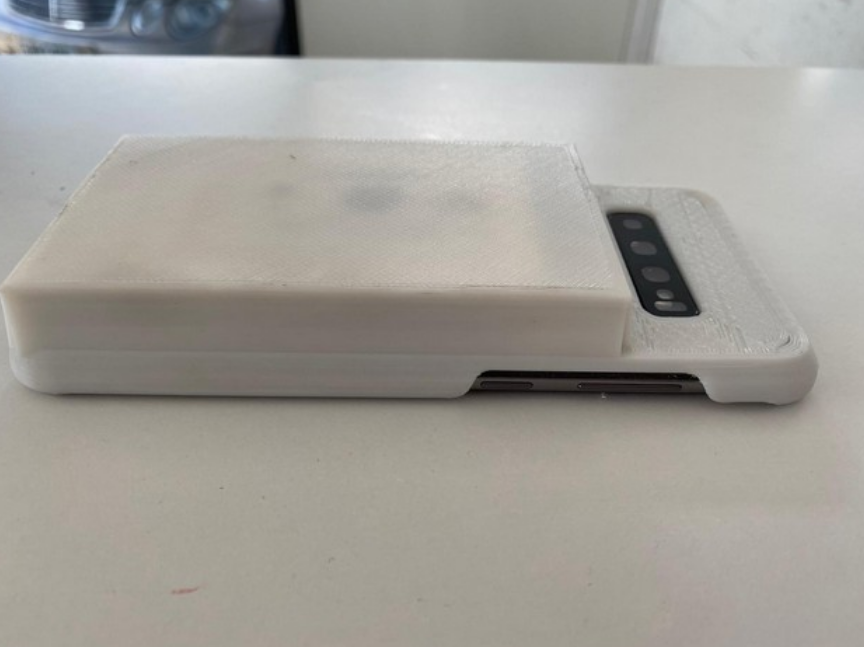 The power modified Samsung Galaxy S10+, developed by a Redditor identified as u/T-VIRUS691 on Reddit, has a big battery unit affixed to the rear.

According to the Redditor, Samsung refused to provide him an S10+ with a 10,000mAh battery. As a result, he built his own 14,000mAh battery for his smartphone.

For those who don’t know, the Galaxy S10+ was Samsung’s top mobile when it was released in 2019. It has a smaller 4,100mAh battery and runs on the Snapdragon 855 processor.

To create the Galaxy S10+ Chonk Edition, the Redditor simply purchased a 10,000mAh battery pack from a third-party source and wired it to his phone.

In addition, the gentleman 3D printed a casing that had a specialised cutout for the cameras and a cover for the battery unit. Even with the covering on, the tablet appears to be extremely bulky.

Nonetheless, according to the Redditor, one of the device’s advantages is that he can charge his wife’s S10 5G with his S10+ without wasting much power.

You could be questioning how NFC and wireless charging work with such a large battery at the rear. Unfortunately, these functions will not operate until the Redditor creates an extension cord to place the wireless charging coil on top of the battery, which he claims he is presently working on.

The man depleted the battery after connecting it to his smartphone to calibrate the battery metre. He utilised continuous tethering, watched YouTube videos, and set the screen brightness to maximum throughout this period. Check out the graph of the battery below.

The old battery was drained to match the voltage of the 10,000mAh cell that was inserted later, as seen in the first part of the graph.

If you’re interested by the gadget and want to power mod your own smartphone, we advise against it because it takes specialized knowledge. Instead, to alleviate your battery concern, look into these power banks for your smartphone.