A brief look at Palantir (PLTR) and is it a good investment?

Palantir, which is named after the evil seeing stones from the Lord of the Rings trilogy, creates platforms with search tools and visualisations to help its clients analyse data and solve complicated problems or improve operations. Its technologies are mostly utilised for surveillance and security, and among its major customers are the FBI, CIA, and ICE, as well as police forces and the US Army. Frequently, the information is sensitive or secret.

Palantir is controversial because of the nature of some of its clients’ work, its refusal to reveal critical project details, and its unique corporate governance structure. ICE “failed to perform human rights due diligence,” according to Amnesty International, and “there is a significant probability it is contributing to human rights violations.” 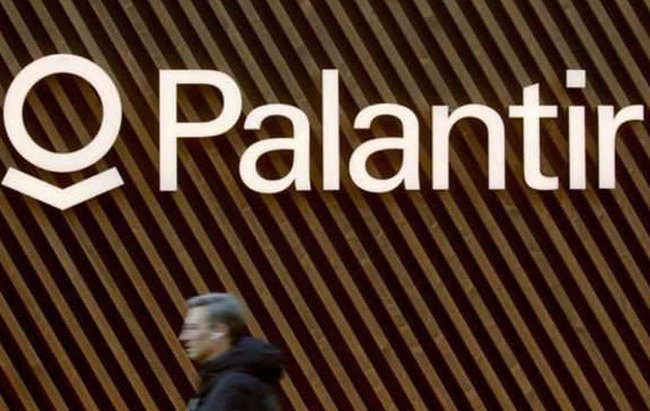 Despite Palantir’s guarantees of strict privacy, this is a powerful weapon that has the potential to go awry owing to breaches or bad actors on the inside of businesses, including Palantir. According to Bloomberg, a JPMorgan security executive went rogue and began spying on company executives. Palantir was aiding the bank in its probe into potentially fraudulent deals.

For the past 20 trading days, Palantir Technologies Inc (NYSE: PLTR) has been stuck in a narrow range, ranging between $23 and $26, just below a resistance level of $25.58.

The stock of Palantir may be building the strength to break through that resistance level, since the weaker a level becomes, the more it is rubbed against. Palantir has surpassed the $25.50 level on multiple occasions.

Palantir’s sales grew by 47% year over year to $1.1 billion in 2020. Palantir’s fast growth was spurred not just by new client acquisitions, but also by existing customers discovering new applications for the company’s data capabilities. The average revenue per client was $7.9 million last year, up 41% from the year before.

Despite the fact that Palantir is still not profitable, it generated a positive operating cash flow of $117 million in the first quarter of 2021. According to management, Palantir expects to increase sales by at least 30% this year and create $150 million in adjusted free cash flow.

Palantir in the Market recently

Under the terms of the one-year contract, PLTR will assist the FAA with aircraft certification and ongoing operational safety activities, including continuous monitoring of the 737 MAX fleet’s return to service. The contract is worth $18.4 million and includes the option for two more years.

On June 8, 2021, the US Centers for Disease Control and Prevention (CDC) extended PLTR’s contract by one year for $7.4 million to continue providing an outbreak response and disease data collation and Integration for Public Health Event Response Program surveillance solution. The PLTR foundry-based platform will make it simpler to collect and combine epidemiological, surveillance, and laboratory data, as well as provide tools for different organisations to investigate and respond. PLTR is excited to collaborate with CDC in the future.

As a result, the fact that Palantir – and other companies, to be honest — accept Bitcoin as payment bothers me greatly. Furthermore, the choice by management to put cryptos on the balance sheet is puzzling. That’s a clear indication that PLTR stock should be avoided at all costs.