A new EV incentive program in the US leaves Tesla, GM at a disadvantage

In the US, Democrats proposed a new EV incentive program with a higher payout of up to $12,500 for 200,000 vehicles. It would be part of the $3.5 trillion social spending bill. It will remove the limitation linked with the number of vehicles sold, and replace it with a timeline. EV makers like Tesla and General Motors who have been in the EV industry for a long will be at a disadvantage. 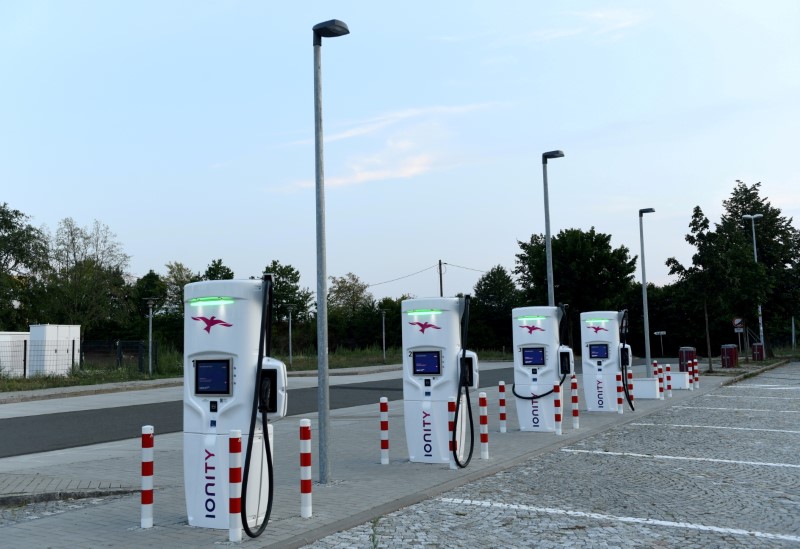 This change is going to put Tesla at a $4,500 disadvantage. Under Joe Biden’s administration, the Democrats kept pushing for the EV incentive programs. Their plan to reform the program is yet to be finalized, and it is revised again. Currently, the plan includes a tax credit of $7,500 for 200,000 vehicles per manufacturer. Though the new EV incentive program has increased numbers, it puts the major players in the EV industry at a disadvantage.

The tax credit is only applied for the next taxes, such that there should be an equivalent tax burden for the $7,500 tax credit. There have been many proposals for a year, and there hasn’t been a perfect program that could benefit every EV manufacturer. Both General Motors and Tesla have been manufacturing electric vehicles and selling on a large scale for years now. They have export vehicles and have a global presence in many locations. Additionally, Tesla is also known to have most American-made vehicles.

The new proposal is known as the “Clean Energy for America Act”. It would remove the 200,000 vehicles restriction on companies. Interestingly it would benefit the other companies which have been thriving. Nissan Leaf has been there for a long time, yet sold a lesser number of cars compared to Tesla or GM.

It is known that the new changes are approved by the House ways and means committee. Also, agreed for this to be part of the social spending of $3.5 trillion. The changes are mentioned as below,