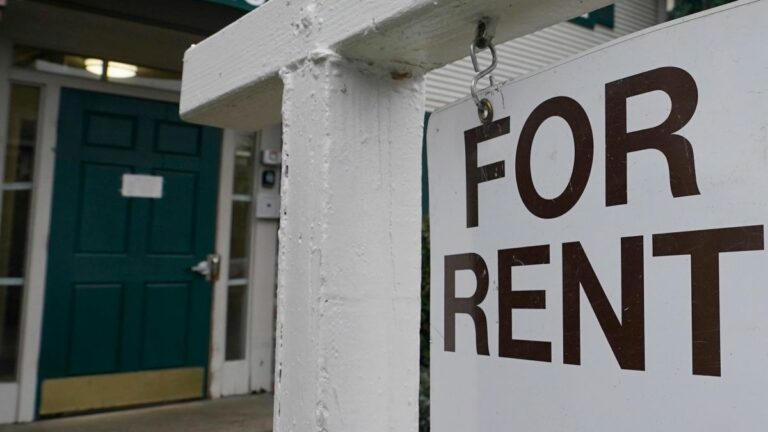 A landlord decided to film the eviction of a Section 8 tenant and post it on TikTok. Soon, all hell broke loose on the platform as users called him out for the utter callousness of the video. Well, given that TikTok is a platform that enjoys massive popularity, it would be wise to think at least once before posting videos. Because, what you are about to post might seem alright in your head, but sadly humans’ brains function in diverse ways. Read along to know more. 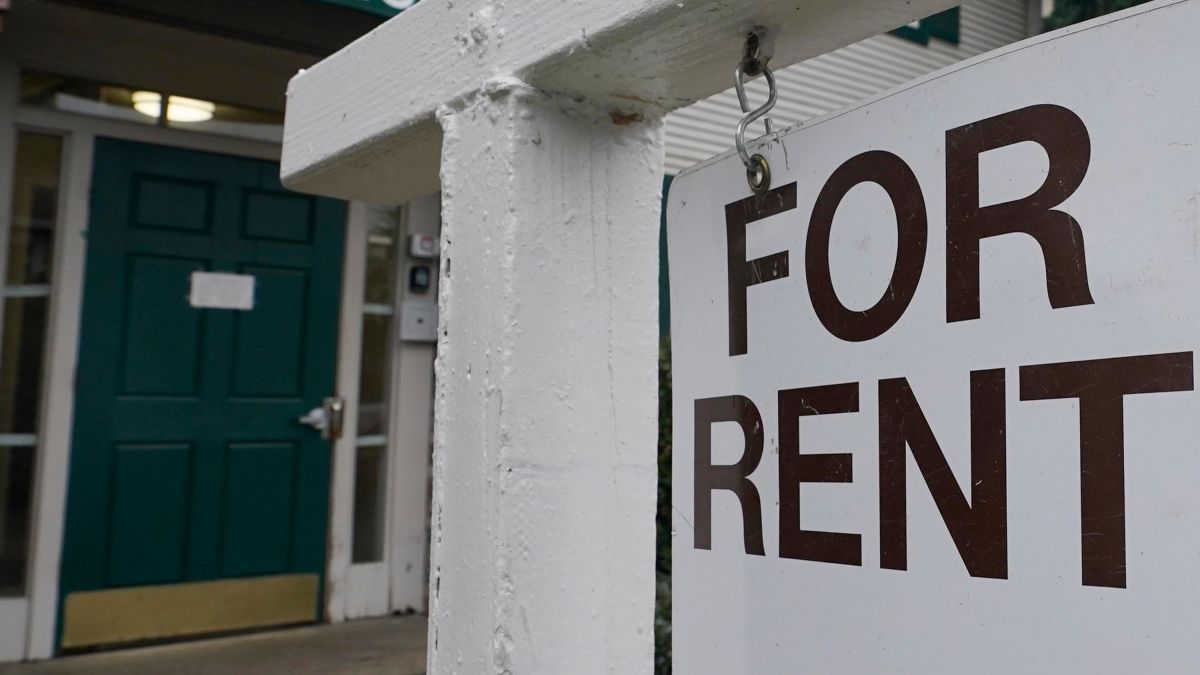 You are entirely responsible for your actions. Social media has driven this point home time and again, thanks to the intense criticism that follows after people post questionable things. At the moment, a particular TikTok user is at the receiving end of massive backlash for happily filming away the eviction of a Section 8 tenant. The TikToker, Mital Patel posted the video last month and it featured the eviction of a tenant who was a part of the Section 8 Housing Choice Voucher Program. The video received over 6.6 million views.

In the video, Patel drives to the property and can be seen commenting on the disorder he finds there. He also makes it a point to mention that he got multiple violations from the homeowner’s association in the neighborhood following which he decided to take things into his own hands.

“Come with us as we go evict our Section 8 tenant,” Patel says gleefully at the start of the video. The tone didn’t go down well with the users on TikTok who were quick to respond. Most people found it insensitive that he was quite gleeful about making someone homeless. Some chagrined users even asked Patel to get a real job.

Following the backlash, Patel has come forward to defend himself. He stated that the eviction was the final step after his attempts to reason and negotiate with the tenant proved to be unsuccessful. However, the users on TikTok weren’t ready to go easy on him. Some were angered by the way he used the word “Section 8” almost like a slur.

“The classism in the way he said section 8 like a slur,” one user commented

“People will defend them but most landlords literally start from their parents being landlords and just giving them property,” another user wrote