ACKO Insurance, a Bengaluru-based insurtech startup, has entered the elite unicorn club after securing $255 million in a Series D funding round co-led by Multiples Private Equity and General Atlantic. 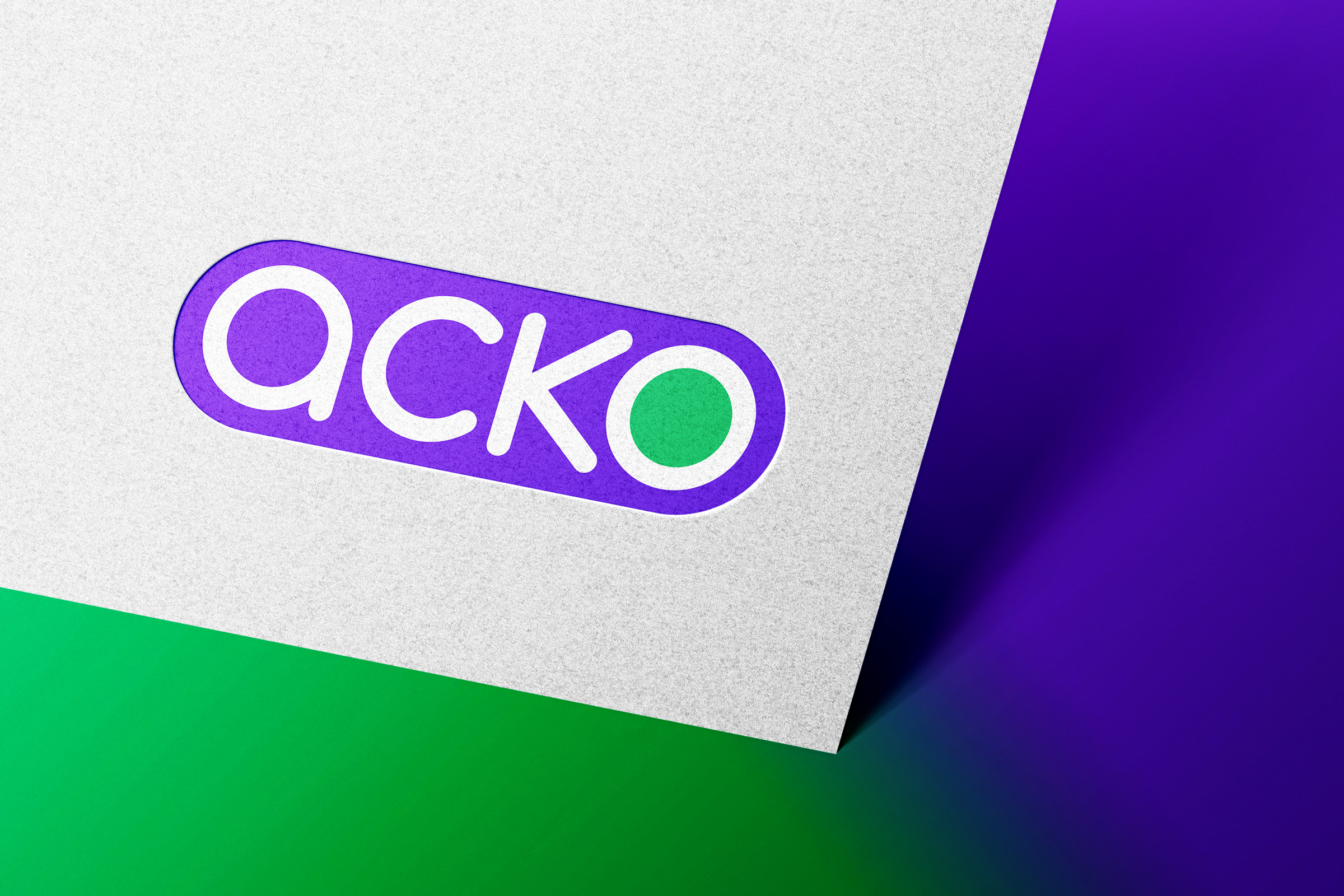 The fresh round of funding featured participation from Canada Pension Plan Investment Board and Lightspeed, a global technology-focused investment firm alongside the company’s existing investors Intact Ventures and Munich Re Ventures. Barclays acted as the exclusive financial advisor for ACKO. The startup’s valuation has jumped to $1.1 billion as a result of this latest round of funding. However, the acquisition is subject to approval by the insurance regulator IRDAI.

ACKO has so far raised a total of $450 million through six funding rounds from high profile investors which include Amazon, Ascent Capital, Accel, Elevation Capital, Intact Ventures, Munich Re Ventures, and Flipkart’s co-founder Binny Bansal, amongst others.

The five-year-old startup seeks to leverage the funds to expand its auto insurance vertical, as well as micro-insurance products covering travel, gadgets, and appliances, which account for roughly 80 percent of its total premiums, according to the company. It will also invest in maximizing its year-old health insurance vertical, which accounts for approximately 20 percent of total premiums.

Acko’s founder and CEO Varun Dua said in a separate interview that the company will seek another round of funding in the coming months to fund its development into other domains. Dua commenting on the Series D round said, “We are thrilled to partner with trusted investors who have a deep understanding of the regulatory environment and bring first-hand experience in working with innovative, high-growth companies.”

ACKO Insurance, which was founded by Varun Dua and Ruchi Deepak in 2016, is among India’s first digital-native insurers, having pioneered the country’s direct-to-consumer automobile insurance sector. The insurance aggregator is also a provider of retail motor insurance for drivers and transportation services and has expanded its product offering to include health insurance in 2020.

The company also provides health insurance to Amazon, MakeMyTrip, Ola, Urban Company, and other companies, in addition to consumer policyholders. Furthermore, through collaborations with companies such as Zomato and Swiggy, ACKO insures almost a million gig workers in the country with tailored coverage to protect this enormous and rapidly rising workforce.

ACKO competes with companies such as recently turned unicorn Digit Insurance, Paytm’s Paytm Insurance, Coverfox, Ideal Insurance, and IPO-bound Policybazaar. It’s important to note that the parent companies of two insurance aggregators, Paytm and Policybazaar, will go public within the next 30 days, collecting Rs 18,300 crore and Rs 6,000 crore, respectively. In other news, Swiss Re, one of the world’s leading insurance providers, acquired a 23 percent stake in Paytm Insuretech on Wednesday for Rs 920 crores.