ActiveCampaign bags $240M funding in Series C round at $3B valuation 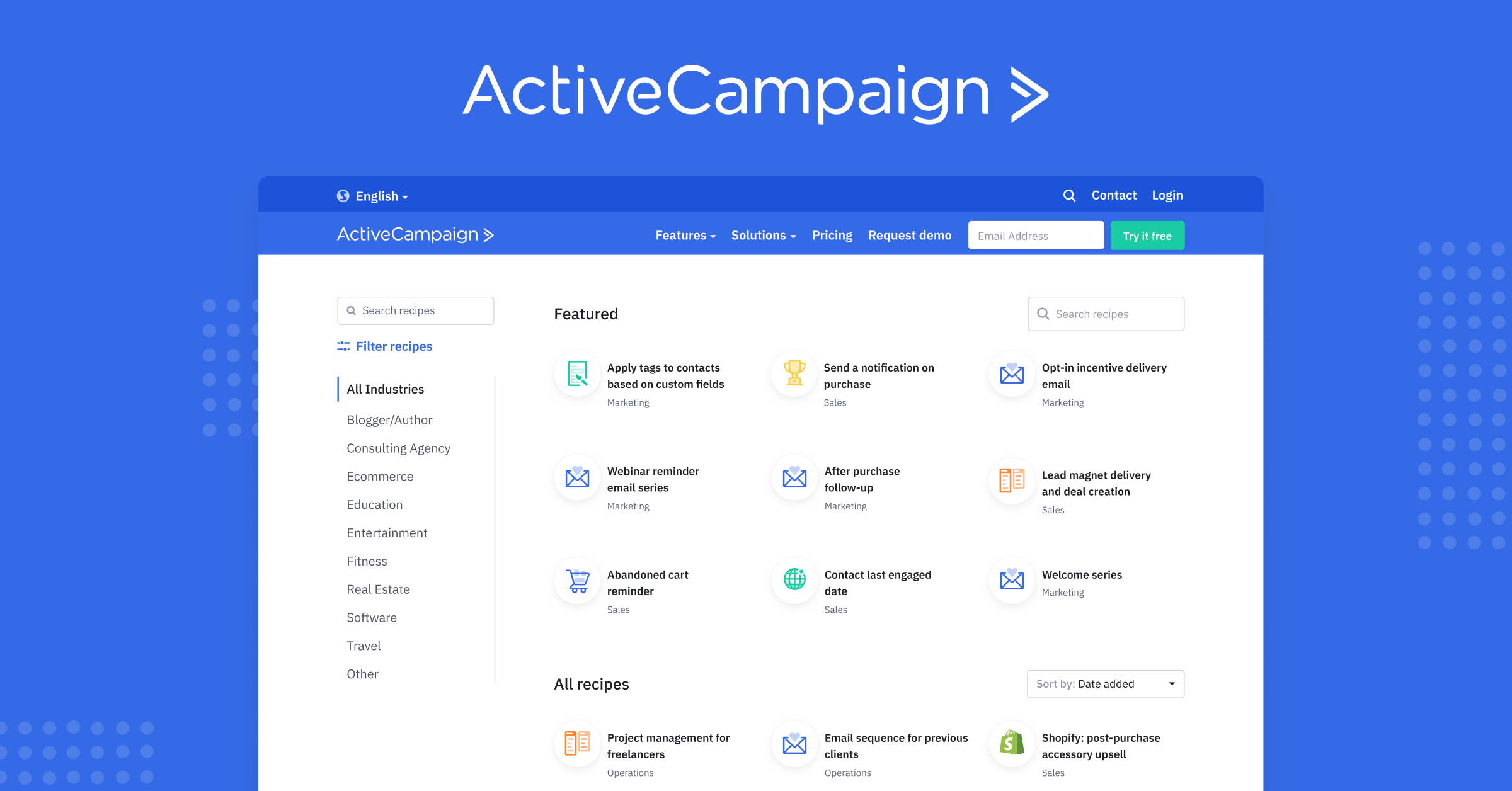 ActiveCampaign is a Chicago-based marketing firm that specialises in sales automation, marketing automation and email marketing. The company has recently announced to have raised USD 240 million in its latest Series C financing round led by Dragoneer Investment Group and Tiger Global Management.

Existing investors Silversmith Capital Partners and Susquehamma growth Equity are also known to have participated in the company’s latest financing round.

As mentioned in the company profile on Crunchbase, ActiveCampaign has taken a huge leap in sales revenue since its inception. Prior to this latest fundraise i.e., Series C round, where the company has raised USD 240 million, it did bag USD 100 million in Series B round that concluded in January last year. There is a huge difference of over 140 million that the company has profited from within just one year. Back in 2016, the company managed to raise only USD 20 million in its Series A financing round led by Silversmith Capital Partners.

The fact that the company was making profits even before the COVID-19 pandemic began and continued to sustain itself during the pandemic stage is phenomenal. The pandemic resulted in a digital boost all around the world and businesses were looking forward to digital means of conducting their operations and cater to the increasing demands of consumer needs.

ActiveCampaign Chief Executive Officer, Jason VandeBoom mentioned in a statement that it was not about the company investing a chunk of money into business development but it was rather the word of mouth that remains the company’s primary driver. It was an organic network of people finding success.

A business consists of multiple operations and functionalities and apart from decision making, there are repetitive steps in business that consume a lot of time and effort. Automation fits perfectly in such scenarios and ActiveCampaign, with its automation and marketing tools thrive in this trend of businesses adopting automation techniques to enhance productivity. The advanced cloud-based technology is being backed up by automation and the businesses continue to grow and make consistent profits with automation.

Having said that, the post-money valuation of ActiveCampaign after raising USD 240 million amounts to USD 3 billion.