Bitcoin hash rates have fallen significantly in the past week. This has happened due to one of the largest mining outages in china. The outage resulted in a 25% decline in the global hash rate. One of the biggest downsides of this was the price decline of Bitcoin, as charts show that the price and hash rate of Bitcoin are always co-related. So, after this incident happened, the price of BTC crashed to a low of around $53k. At the same time, the transaction charges of Bitcoin also hit an all-time high of $59.

How are mining and Bitcoin transaction charges correlated?

Bitcoin mining is the process in which more Bitcoins are added to the market. These Bitcoins that enter the market are a reward that miners receive for validating transactions. They do this by solving extremely complex math equations. So, this suggests that the higher the hash rate, the faster is the mining rate which in turn results in a faster validation and processing of transactions. And since the has rate has fallen globally, the transaction fees have been increased to incentivize mining. This is a simple example of increasing the benefits given to a consumer if they plan to leave the store or a plan. 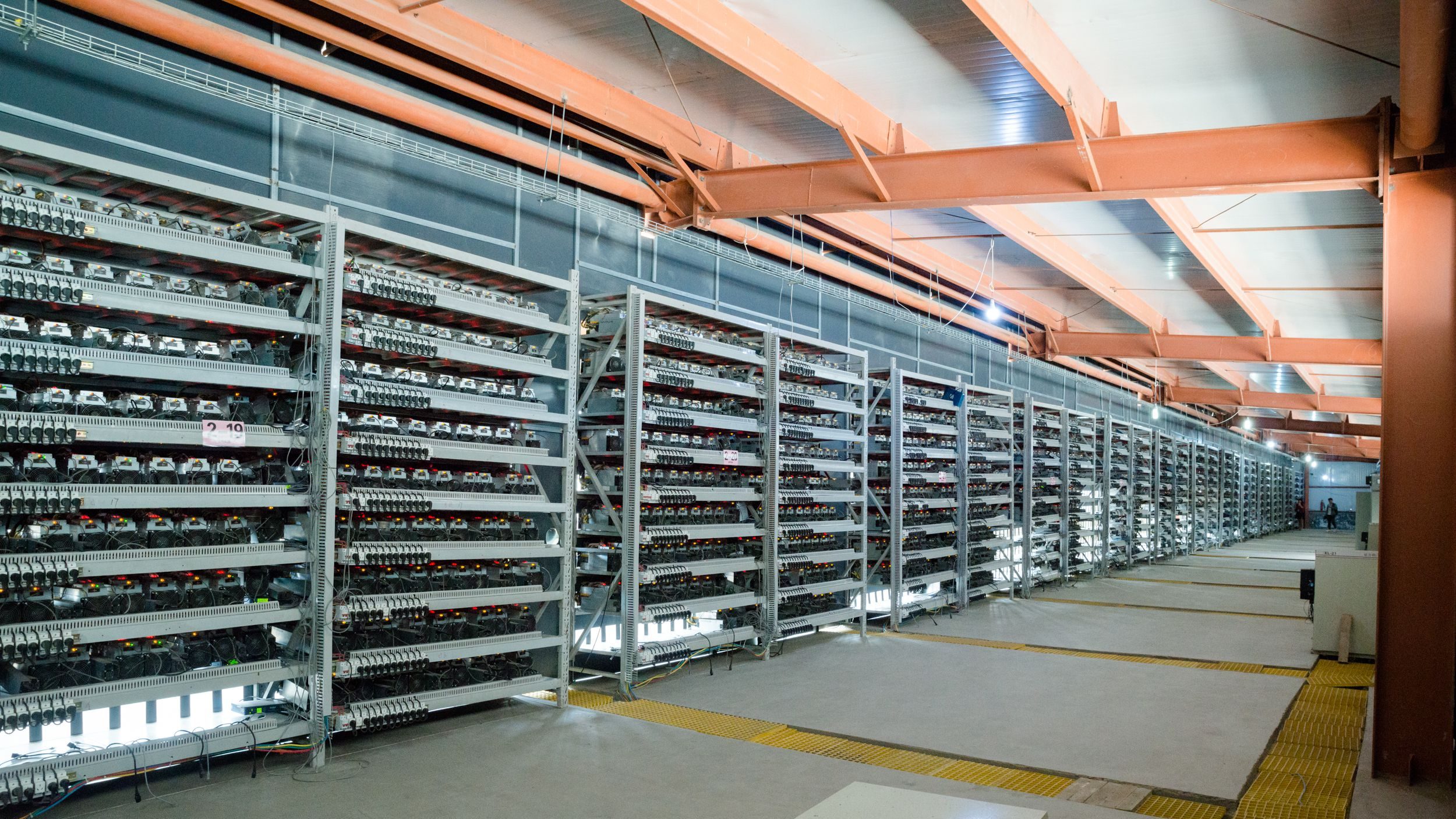 The dip in the hash rate has resulted in slower processing of blocks, and this has increased the cost of transactions. Adam O, a Twitter user, reported that the last block mined was an hour ago when he checked. This is a really long time. Just think you have to wait an hour for your BTC transaction to get processed because a province in China lost electricity.

Going back to normal!

According to some reports we have, the Bitcoin mining difficulty could get back to normal in a few days. But it is not entirely sure how much the adjustment will be. This means that if the hash rates come back online, there is a good chance that the difficulty could be as usual. But if that doesn’t happen, then we might see a correction in the same. This could result in a further price drop in Bitcoin, and the markets could crash back to $45k. Hence the transaction fees could increase further. So, it is very important for the Chinese province to come back online soon, or it will be a big problem for the mining industry.

BTC has a big impact on the market 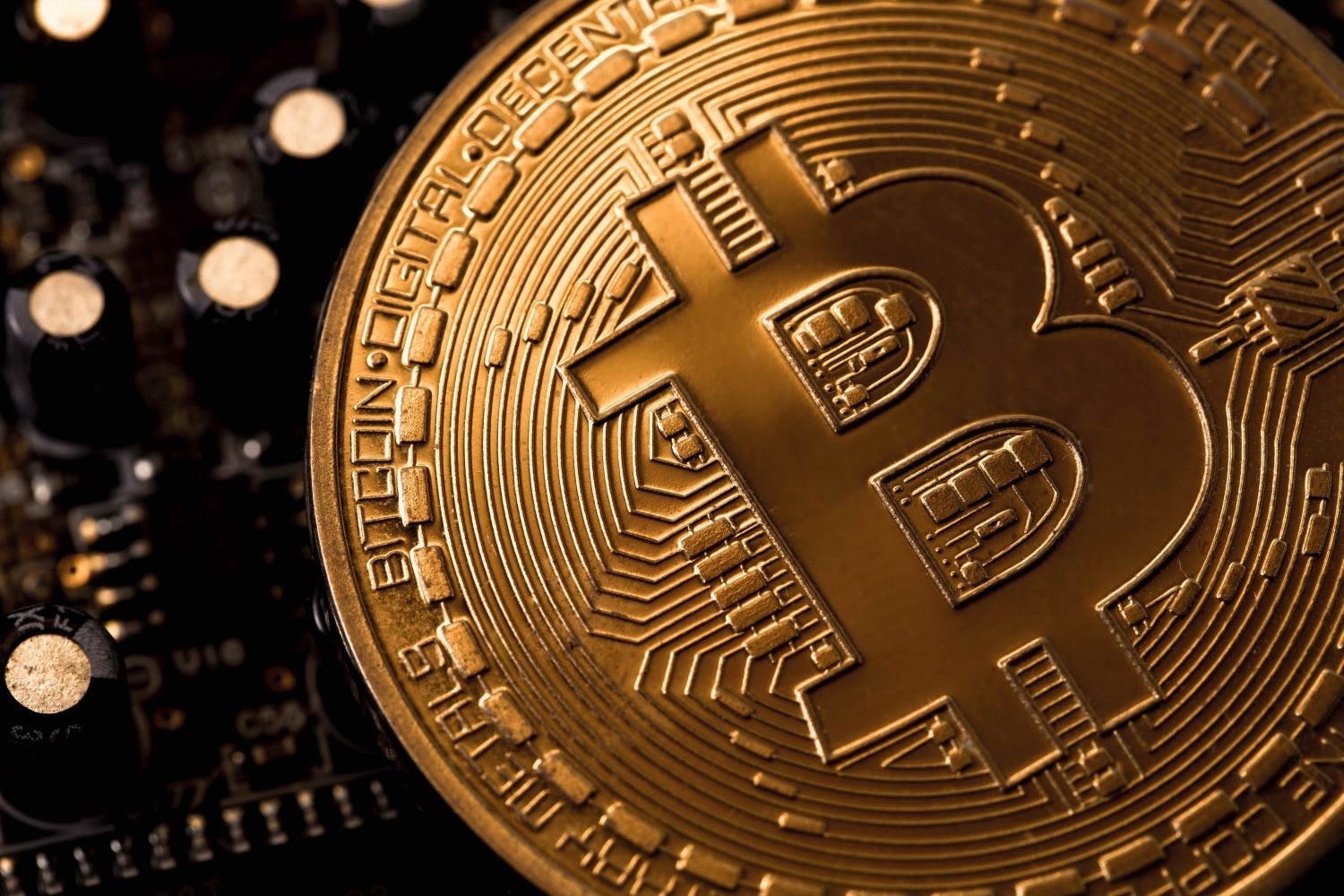 Being the biggest cryptocurrency, Bitcoin has a huge impact on the markets. If you look then, it is easily visible that when Bitcoin is bullish, so are other alts and vice versa. Yes, there are always some exceptions, like today’s exception is ETH, but in general, that is the case. So, if the price of Bitcoin slumps, we could see a huge price fall of all altcoins. Most popular alts are already in the negative and are moving down continuously as the markets are not recovering as we expected. But again, if we correlate it with older graphs, it’s visible that the price of Bitcoin makes higher highs and lower lows in every cycle. So, it is probably just the consolidation, but the reason for which is the dropped hash rate.

What are your thoughts on the huge hash rate drop of Bitcoin and the increasing transaction charges? Let us know in the comments below. Also, if you found our content informative, do like it and share it with your friends.

Also Read: Dogecoin is a joke, Get over it! says Bloomberg writer.