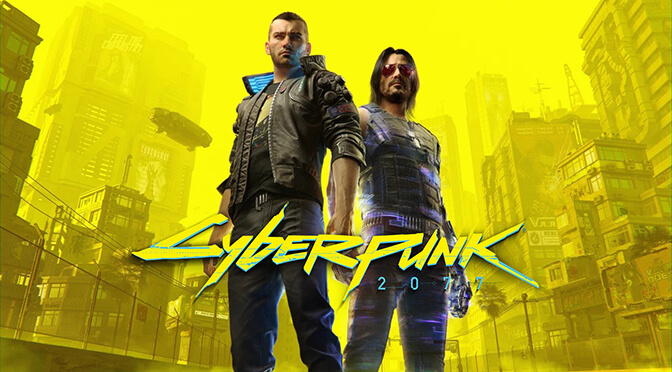 Cyberpunk 2077, developed by  CD Projekt Red, was released on December 10 after two previous postponements. The company led the race to meet earlier deadlines to make the game fit for next-gen PlayStation 5 and Xbox Series X platforms, in addition to existing consoles.

CD Projekt’s biggest new release, Cyberpunk 2077, has been in development for years. The anticipation for the game was huge, and it won several game awards at E3 2018. Reeves, however, announced during E3 2019 that it was originally scheduled for April 16, 2020, but was pushed back to September 2020 before being moved to November 19.

The launch of Cyberpunk 2077 was one of the most anticipated launches of recent years, which makes post-release difficulties all the more shocking. Players on Xbox One and PlayStation 4 have expressed dissatisfaction with the highly anticipated game, which has encountered errors, glitches, and poor graphics. CD Projekt Red, the gaming studio behind the game, has offered refunds to players on Xbox One, PlayStation 4, and PC. 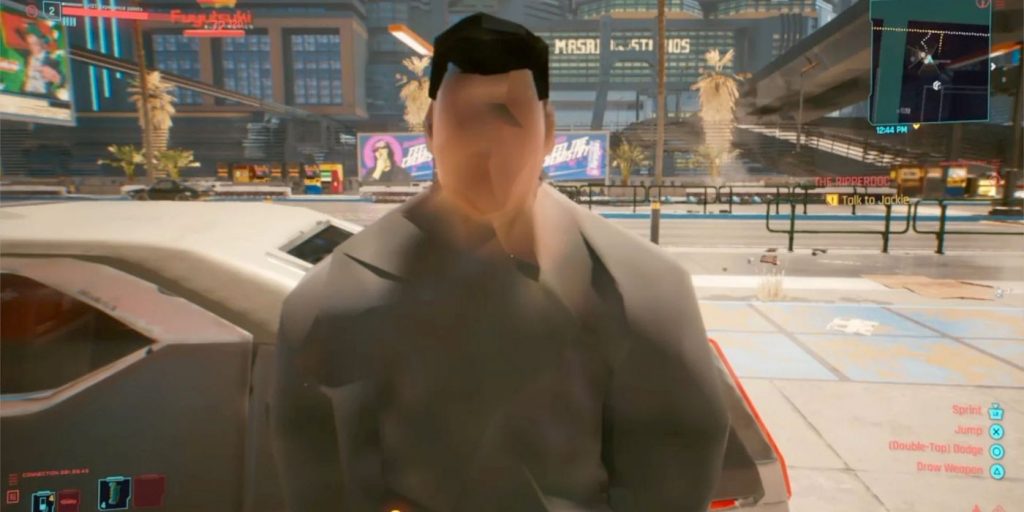 The catastrophic launch of CyberPunk 2077s resulted in very few refunds, according to CD Projekt RED CFO Piotr during a profit call with investors. The game has sold 1.37 million copies, and the developer has already issued 30,000 refunds.

In an investor call in September, DFC Intelligence expressed skepticism that Cyberpunk would launch in 2020. But on 9 December 2020, the day of launch, the company called 100 institutional investors and we explained that it looked like the game would live up to its reputation and become one of the largest video game launches of all time. In addition, distributors such as Warner Bros., Bandai Namco, Microsoft, and Sony certified the launch of the game on their platforms. 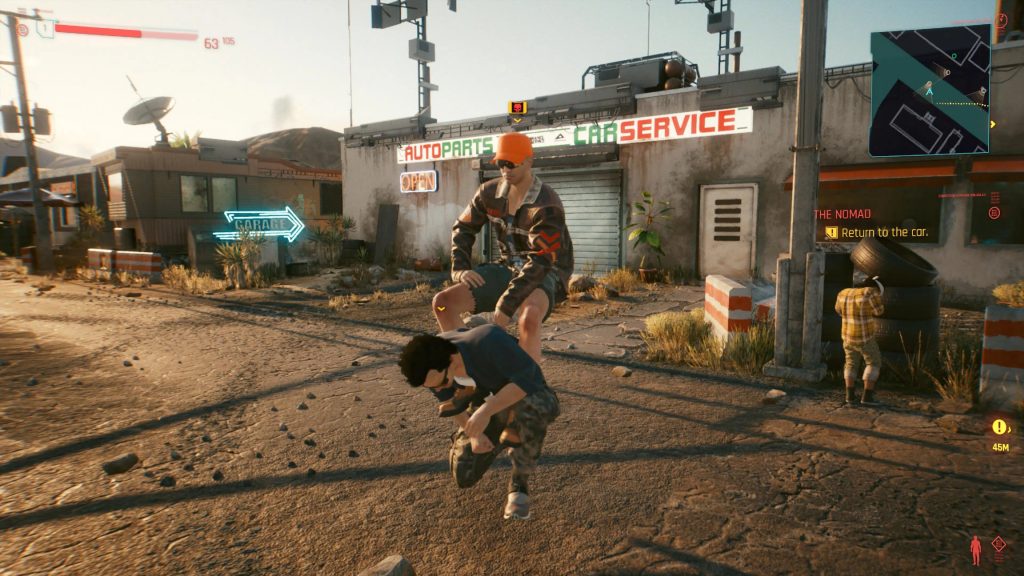 It was a meeting at which “frustrated and angry” staff turned to the board, followed by an apology from management, but many of the staff were reportedly faced with a vague response. At that meeting, the employees vented their frustration and asked the board and senior management if it was time for the management to clarify the Sony refund. It was a “mess” and the management had reached a decision with Sony. Sony has since removed the PlayStation from the list, but CDPR says it was a joint decision.

The incident came at the worst time possible for CDPR, which is still struggling with the fallout from the disastrous release of Cyberpunk 2077. After eight years of development, the long-running game has started in an unfinished state, with stability and performance problems common on current consoles. Now, as accusations and lawsuits mount, the studio faces even bigger problems at home. 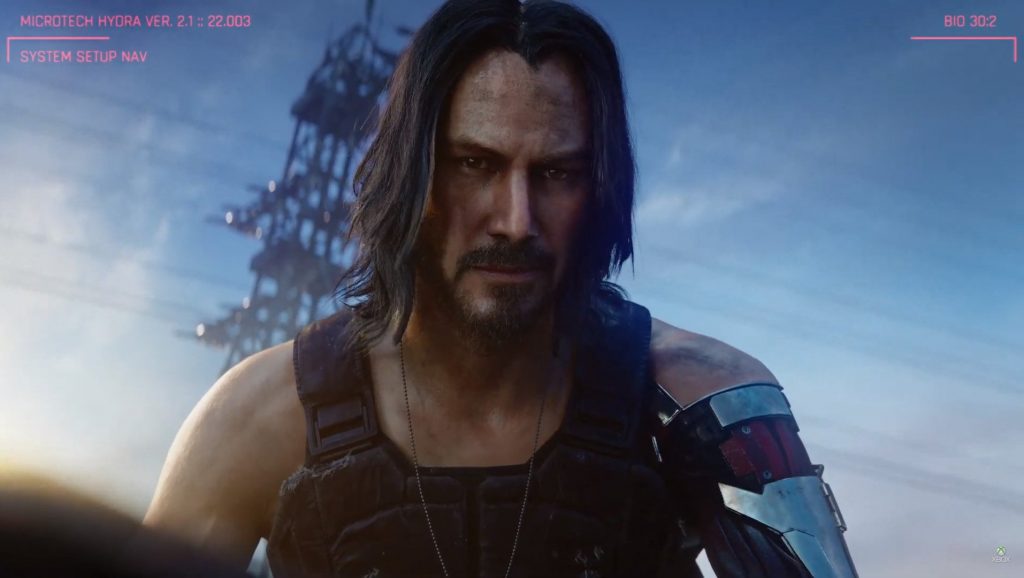 Stability and performance issues were rife on current consoles, triggering a flurry of refund requests in the first few weeks and leading to an unprecedented move by Sony to withdraw the game from its PlayStation showcase. Key elements were also missing, creating a contrast between the game and the infamous Fyre Festival.

As a result, CD Projekt is in the red and faces two class actions by investors and an investigation by the Polish Office of Competition and Consumer Forecasts. The introduction of a game console system requires a seal of approval from the manufacturer, in this case, Sony and Microsoft. This seal guarantees that the console product will not be filled with bugs and glitches.