GM Cruise: First To Get California PUC Permit For Driverless Cars So far companies received only DMV permit, however GM Cruise is the first to receive both permits

Despite GM’s Cruise receiving both DMV and California PUC permits. Yet the company is not allowed to test commercial driverless cars by charging their passengers. 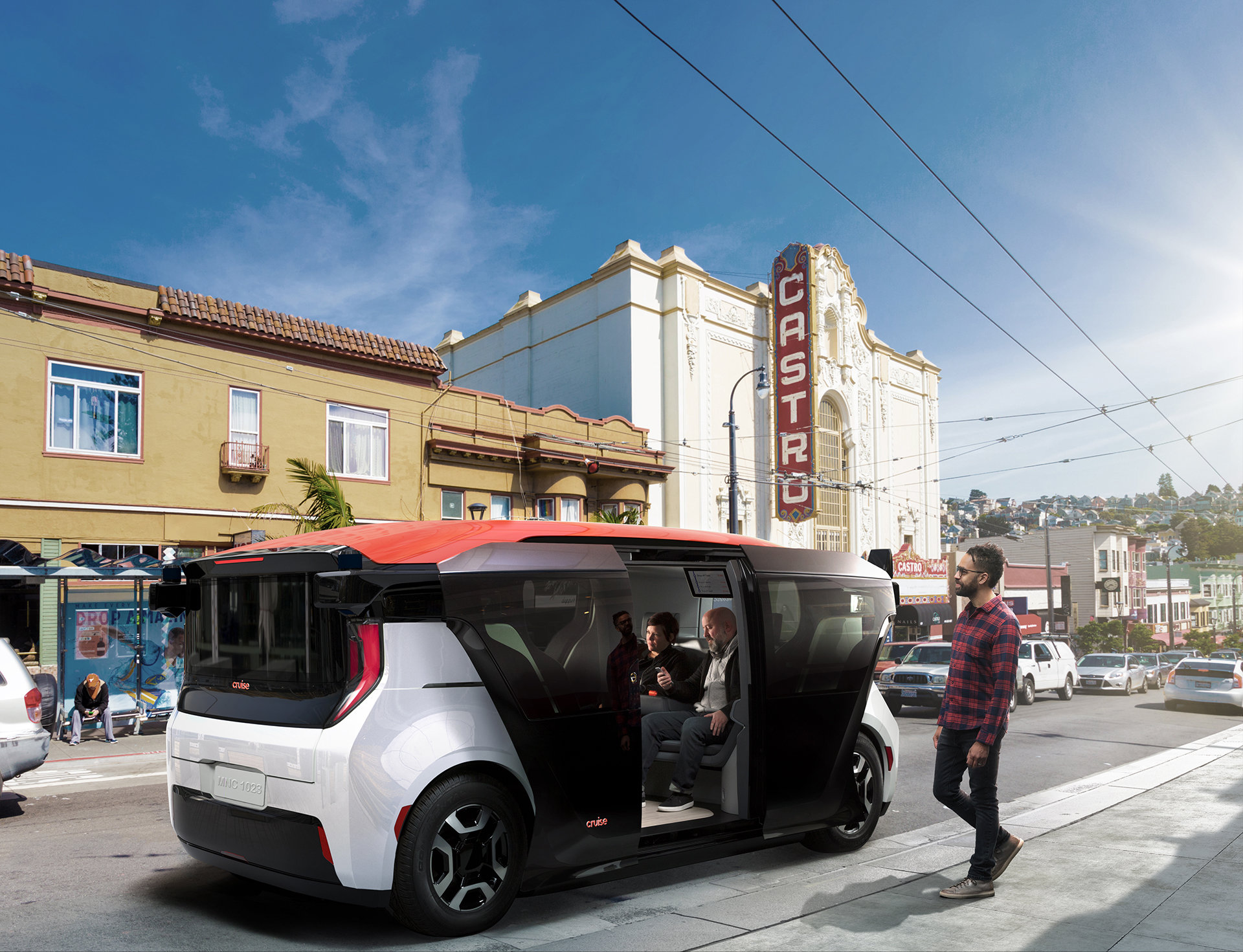 Cruise is the autonomous vehicle subsidiary of GM. Recently as GM and Lockheed came together to make an autonomous range rover for NASA. Their plans included colliding the General Motors technology and taking advantage of their existing methods.

Cruise is not also part of GM but also backed by Honda, Microsoft, and SoftBank Vision Fund.

For years now, senators have been fighting legally to get permits. However, recently Transportation Trades Department for the AFL-CIO stated their concerns with driverless autonomous vehicles. With the US regulators against the idea, it is much harder for companies to get California PUC (Public Utilities Commission) permission.

Cruise’s rivals like Waymo, AutoX, Baidu, and WeRide have a DUV permit already. And some cars can be seen in California riding driverless. Furthermore, Nuro was the first one to receive a permit from California DMV in December 2020. However, that allowed the company only to hold cargo load, and not transport humans.

Cruise’s director of Government Affairs, Prashanthi Raman, “In order to launch a commercial service for passengers here in the state of California. You need both the California DMV and the California PUC to issue deployment permits. Today we are honored to have been the first to receive a driverless autonomous service permit to test transporting passengers from the California PUC.”

All other rival companies have drivered permits, where a trained driver is supposed to keep minoring the car. Commissioner Genevieve Shiroma stated, “Issuance of this first driverless permit for the CPUC’s Autonomous Vehicle Passenger Service Pilot Programs is a significant milestone. Autonomous vehicles have the potential to transform our transportation system and communities by solving individual mobility needs, improving roadway safety, and moving goods throughout the state sustainably and efficiently.”

With this approval, GM Cruise has to submit its quarterly reports. And reports on how the company plans to protect the passenger in driverless operations. This is another crucial aspect to look out for. Because last year two programs were approved by CPUC. Eventually, the programs were allowed to charge passengers for the rides.