With the shares of five of its seven listed firms flying to all-time highs on Thursday, the Adani Group became India’s third conglomerate to surpass $200 billion in market capitalization. 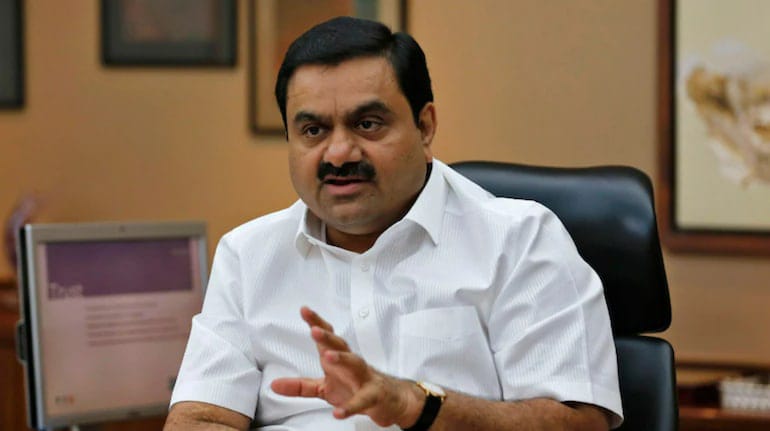 Analysts claim that Adani Group stock prices have risen as a result of the company’s expansion and diversification into several companies, resulting in more earnings visibility in the future.

Adani Power Ltd has increased by 157% this year, Adani Total Gas Ltd by 50%, Adani Green Energy Ltd by 67%, Adani Transmission Ltd by 51%, Adani Ports and SEZ by 17%, and Adani Enterprises Ltd by 28%. Adani Wilmar Ltd went public in February with an initial public offering (IPO) price of Rs 230 per share. It has increased by 180 percent since then.

The Adani Group has grown a number of industries, including transmission, renewable energy, and city gas distribution, among others. Airports, data centres, solar manufacturing, roads, defence, and green enterprises are among its current focus areas.

According to analysts, some of the current enterprises have improved their foundations, while others have announced plans to enter sunrise industries.

Adani Total Gas announced its foray into electric mobility with the opening of its first EV charging station in Ahmedabad, with plans to grow its network to 1,500 charging stations across the country.

Adani Enterprises has planned a Rs 55,000 crore capital spending plan for the next 5-6 years, of which Rs 34,000 crore will be spent on road building. The remaining Rs 21,000 crore will be invested on green hydrogen production, including downstream products, green energy generation, electrolyser manufacturing, and wind turbine manufacturing.

As temperatures climbed across the country, Adani Electricity soared on predictions of better financials in the fourth quarter, despite an increase in power demand. Adani Power recently collected Rs 3,000 crore in dues and interest from a state-run power distribution firm in Rajasthan.

On the back of greater volumes in edible oil, Adani Wilmar Ltd’s fortunes have improved since its IPO. As a result of the disruption in the sunflower oil supply caused by the Russia-Ukraine conflict, analysts say consumers are switching to soybean, groundnut, and mustard oil as substitutes.