Adani Group, the ports-to-energy conglomerate, has formed a new subsidiary to set up a data center in Mumbai, one of the half-dozen cities targeted by billionaire Gautam Adani’s group to initially build data centers. 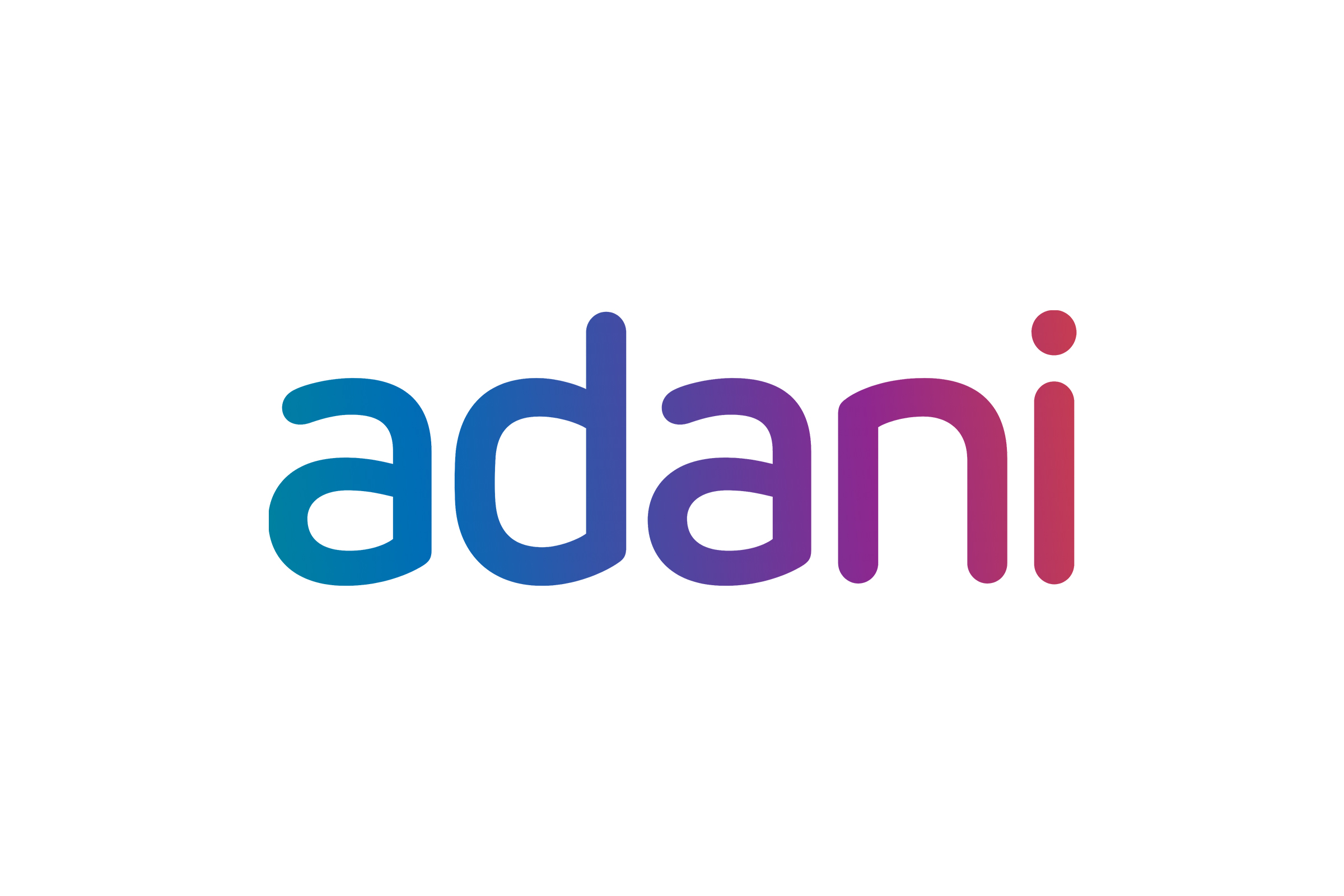 The new venture will “undertake business to develop, operate, maintain, deal with data centers, information technology (IT)/ information technology-enabled services (ITES)/ cloud, providing services related thereto and to undertake activities associated with its infrastructure development including land acquisition and development for the said purpose,” the filing said. MDCL will begin business operations as soon as possible, according to the filing.

Adani Enterprises Ltd formed a partnership with EdgeConneX, a major data center operator, in February 2021 to construct one gigawatt (GW) of data center capacity within the next decade. The AdaniConneX equal joint venture (JV) will focus on developing a network of hyper-scale data centers in India, beginning with Chennai, Visakhapatnam, Navi Mumbai, Noida, and Hyderabad. A data center offers the secure architecture needed for aggregating computing and networking equipment for collecting, processing, storing, distributing, or enabling access to huge amounts of data.

In November 2021, Gautam Adani announced that he wanted his conglomerate to be a world leader in sustainable data storage, with facilities run entirely on clean power, in line with India’s objective of becoming carbon-neutral by 2070. The development comes as India’s digital economy is predicted to reach USD 1 trillion by 2025. Furthermore, the Reserve Bank of India’s guideline mandates data localization, forcing the building of massive data centers to store as well as protect information. Data localization is the process of storing data on any device that is physically present inside the borders of the country where the data is being generated.

Adani and other big corporate entities, spanning from Reliance Jio to Bharti Airtel, are also looking to capitalize on this opportunity. The Uttar Pradesh government allocated the Adani group land in Nodia, near here, for the data center last year. Flipkart has teamed up with Adani Group to build its third data center in Chennai. Finance Minister Nirmala Sitharaman announced last week in her budget for 2022-23 to define data centers and energy storage as infrastructure assets, allowing companies to access affordable and long-term financing.

Adani Enterprises Ltd (AEL) is the one and only company with the capacity to create data centers across the country, according to the statement. The company has “complete ownership of large land parcels across the country, project management capabilities and resources availability, end-to-end power value chain (generation, transmission, & distribution), fiber connectivity, and strong network connectivity,” it added.