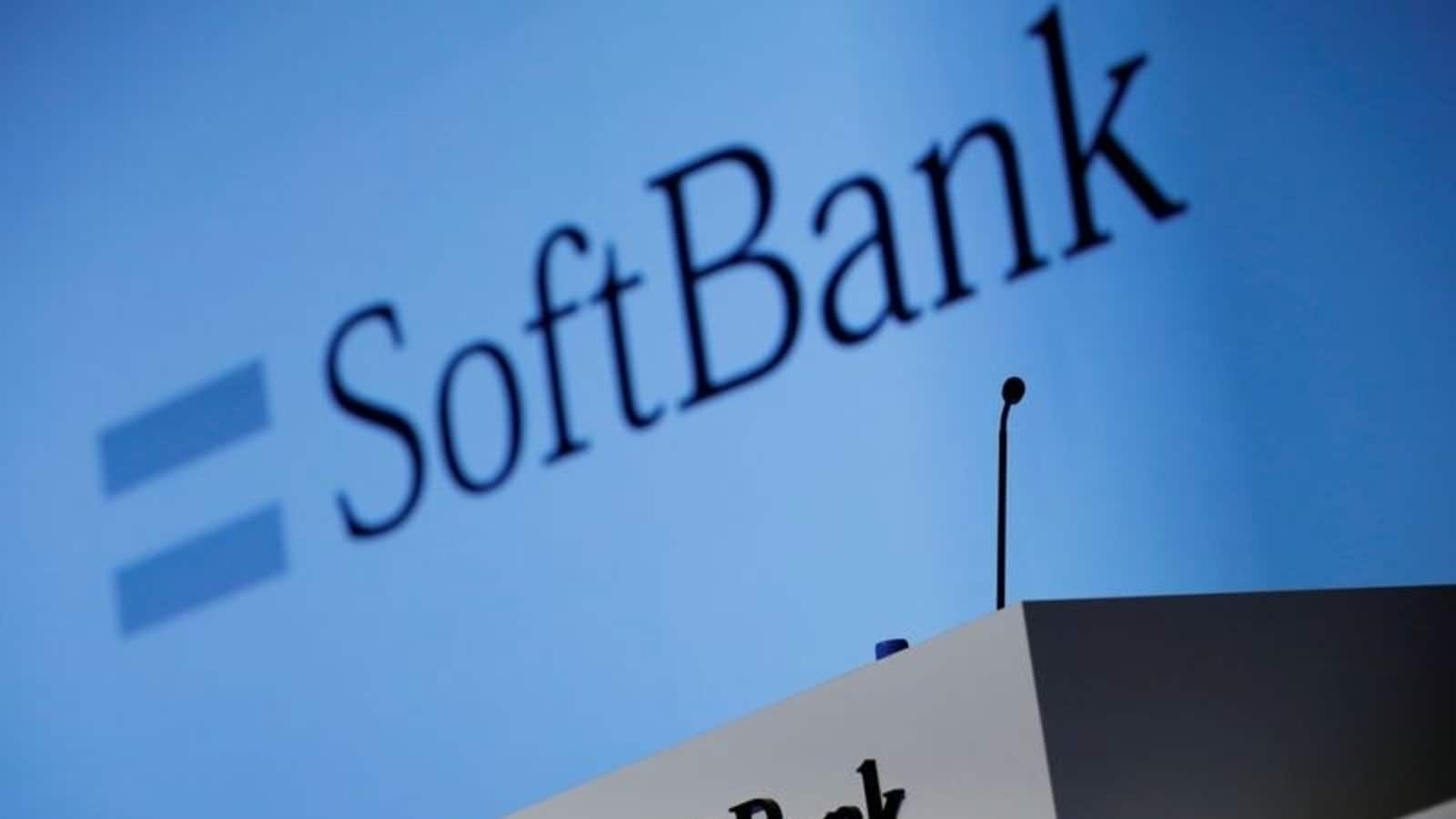 This plan came after the SoftBank’s plan to sell its entire 80% of the stake in SB Energy to Canada Pension Plan Investment Board (CPPIB) for an approximate amount of $525 million.

Adani Green has already commenced its due diligence of SB Energy, the sources mention above said, who requested to stay anonymous.

The portfolio of SB energy currently in the country is 7.7 gigawatts (GW).

SoftBank’s remaining 20% of the stakes were owned by Bharti Enterprises Ltd. The sale process of SoftBank was handled and processed by Bank of America and Barclays.

Total, a company from France had invested almost around $2.5 Billion to acquire a total of 50% of the stakes in the 2.35 GW operating solar assets of AGEL and also a 20% of the staked in the Adani Green.

With operational capacity of 3.47GW and a powerful portfolio of 15.24GW, the Adani-Total partnership plans to commission another 25GW by 2025.

The representatives for SoftBank Group Corporation as well as of Bharti Enterprise, Bank of America and Barclays Bank in India too, declined to comment anything or talk about the fresh stake sales plans with Adani Green in public.

An emails with a few doubts and querues regarding the deal was sent to the spokesperson of the Adani Group along with SB Energy’s Chief Executive Officer-Raman Nanda and SB Energy’s country head and president-India, Rohit Modi. The questions mentioned in the email still remain unanswered.