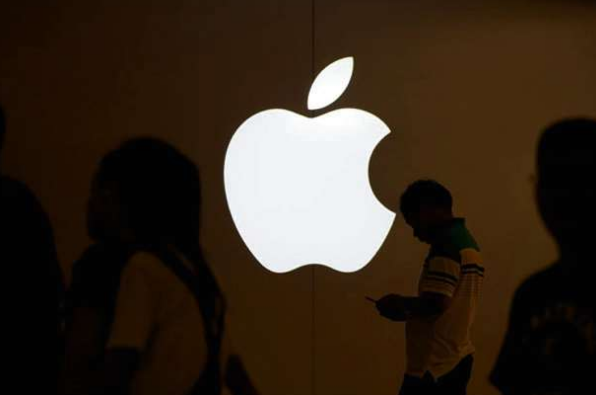 Apple To Reportedly Replace Its M1 Chip With A Crapload Of New Chips, Says Report

Apple is reportedly preparing for the next generation of computers fuelled by the chip’s various predecessors now that it has started rolling out the M1 product portfolio. We’re worried about a lot of processors and chips here, readers.

Apple is preparing new MacBook Pros, a low-cost MacBook Air, a bigger iMac, a Mac Pro, and a Mac mini, according to Bloomberg.

According to the article, we could see updated 14-inch and 16-inch MacBook Pros by early summer, citing unnamed sources. After that, a redesigned MacBook Air, a lower-end 13-inch MacBook Pro, and a brand new Mac Pro will be released at the end of this year.

The 14-inch and 16-inch MacBook Pros will have a redesigned chassis, MagSafe, and more port options, according to reports. Photographers and videographers would be pleased to learn that an HDMI port has been added, as well as the return of the SD card slot.

These two MacBook Pros, on the other hand, would not be powered by a single next-generation Apple silicon chip. They’ll be driven by two different chips called Jade C-Chop and Jade C-Die. Both are supposed to have ten cores, eight of which are high-performance and two of which are energy-efficient. Both chips would have “16 or 32 graphics core variations” and have up to 64GB of memory.

One of these chips will be used in the next Mac Mini, as well as two additional ports for a total of four. The new Mac Pro is said to have two additional chips that are “either twice or four times as strong” as the Jade C-Chop and Jade C-Die. Prepare for yet more ludicrous codenames. The Jade 2C-Die and Jade 4C-Die are the names of the new chips. According to Bloomberg, these chips would have 20 and 40 cores. 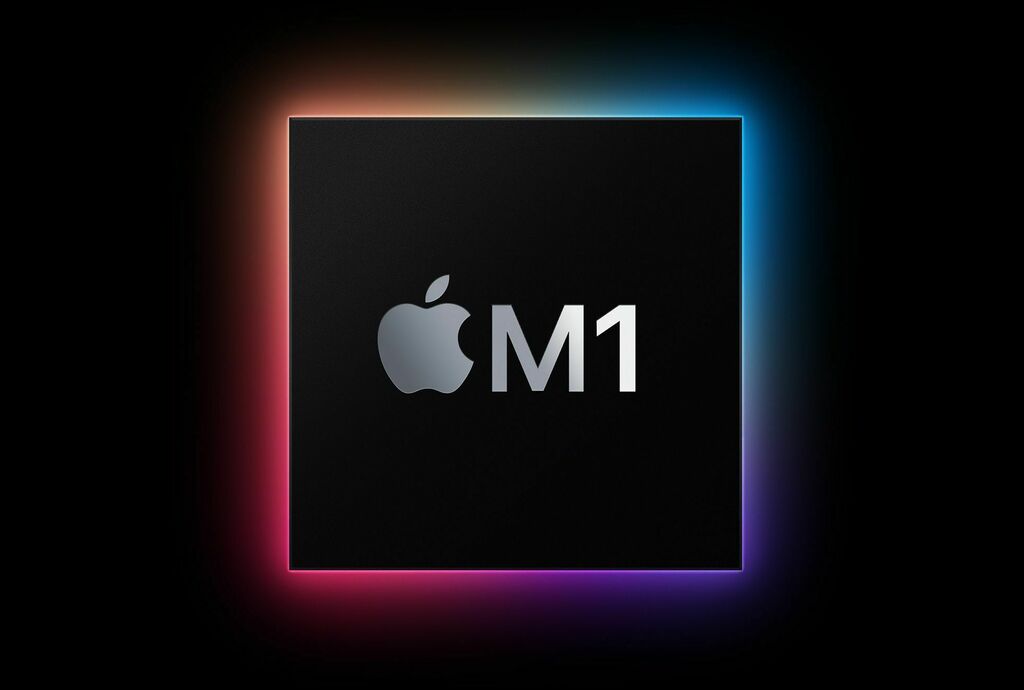 If you think we’re done with new chips, think again. Another chip, codenamed Staten, will be included in the upcoming MacBook Air, which is essentially a faster variant of the M1.

The Staten chip has nine or ten graphics cores and is supposed to power the next-generation 13-inch MacBook Pro. There wasn’t much information about the new iMac other than the fact that it’s bigger than Apple’s vibrant 24-inch iMac, which was unveiled at its Spring Loaded case.

This corresponds to recent reports that the current iMac will be “very tall, larger than the largest.” According to Bloomberg, Apple placed the big boy iMac on hold a few months ago to concentrate on the 24-inch edition.

Apple’s decision to use the M1 chip in one of its latest products this year was perplexing, at least to a PC customer.  Well, it appears that this was just a transitional tactic for the initial transition, since if the rumours are true, Apple will be releasing five new processors. It’s a lot to take in.