Advanced aerospace technology to be showcased at Aero India 2021 Exhibition 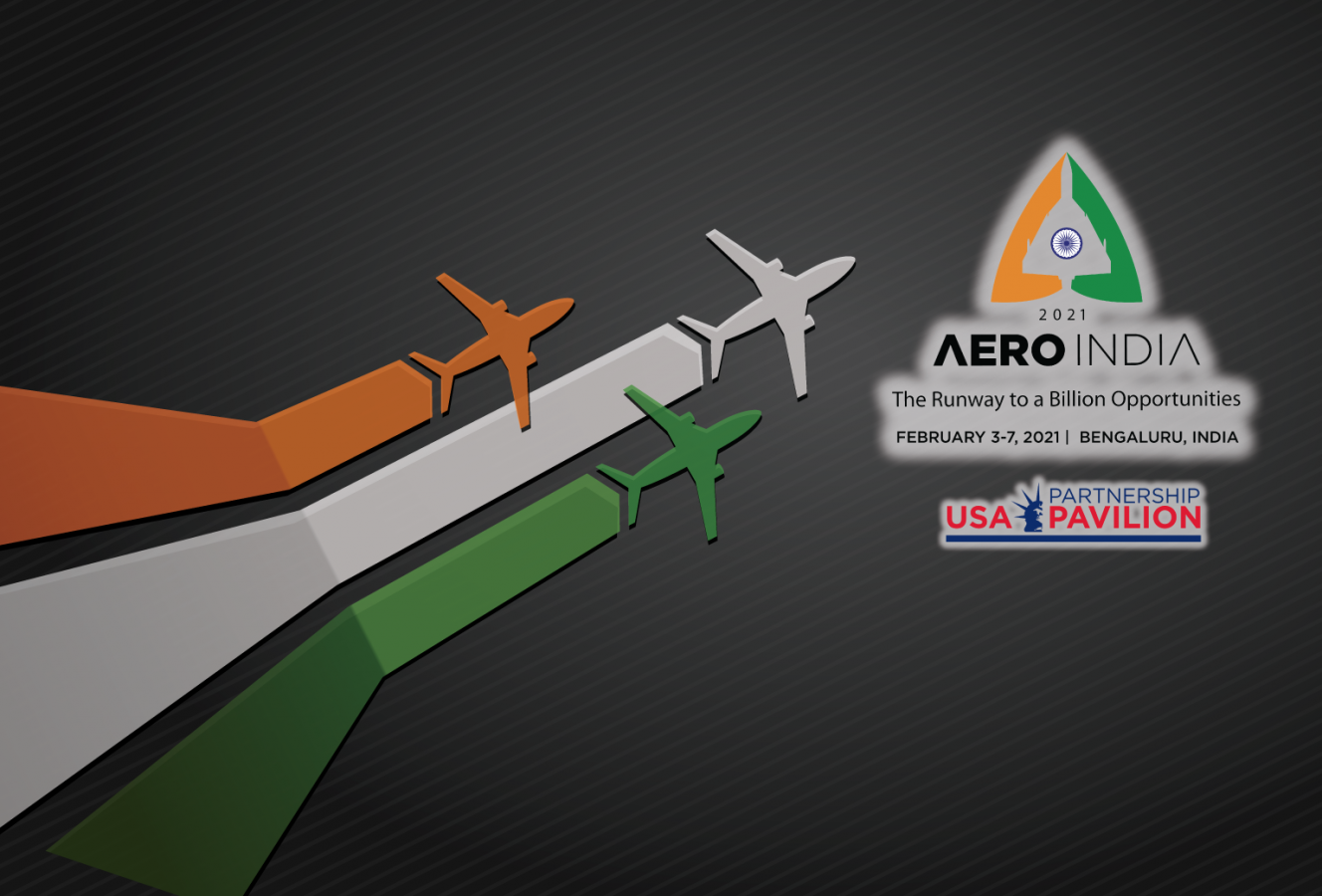 Aerospace technology is celebrated and showcased every two years in a biennial air show called Aero India. The exhibition is held in Yelahanka Air Force Station in Bengaluru which is organised by the Defence Exhibition Organisation, Indian Ministry of Defence.

As it happens every two years, the Aero India 2021 will take place between 3rd February and 5th February and this year according to reports, Airbus and Thales will be showcasing their advance aerospace technologies in the exclusive exhibition this year.

Airbus is a France-based aircraft manufacturer that develops commercial aircrafts and is customer-oriented with its operations. It has maintained a very high reputation in the industry for its technological leadership and manufacturing efficiency.

Thales Group, on the other hand, is a technology-oriented company that operates in the aerospace, defence, transportation and security markets. The France-based aerospace technology company is known for its unique capability to develop, design and deploy systems, services and equipment that meet the most complex security technology, according to the company profile on CrunchBase.

Most recently, both of these companies have announced to showcase the best of their advanced aerospace technology in the exclusive exhibition this year. Thales Group is all set to bring its latest airborne surveillance radar technology, AirMaster C.

According to a report by Business Standard, the Paris-based group will also exhibit SYNAPS which is the company’s software-defined radios, small arms, armaments, STARStreak missile system and counter-drone measures in the Aero India 2021 Exhibition.

The advancements made in the aerospace technology segment is phenomenal and at this biennial exhibition in February, Airbus has also said to have a separate section to highlight the company’s local industrial partnerships which are primarily focused to developing a sustainable ecosystem in the Indian aerospace industry, as mentioned in a story by Business Standard.

India is known to be the biggest importer of arms, globally and under the leadership of Prime Minister Narendra Modi and the ‘Atmanirbhar Bharat’ initiative by the government, the country is reducing its dependence on foreign products and services and now the limits have stretched to the aerospace sector where the country is aiming to support its homegrown domestic defence system manufacturing.

According to a report, analysts have estimated that the Indian armed forces are likely to spend about $130 billion in capital procurement till 2025-2026.