Agritech start-up, Ergos bags additional funding from CDC Group in its Series A round 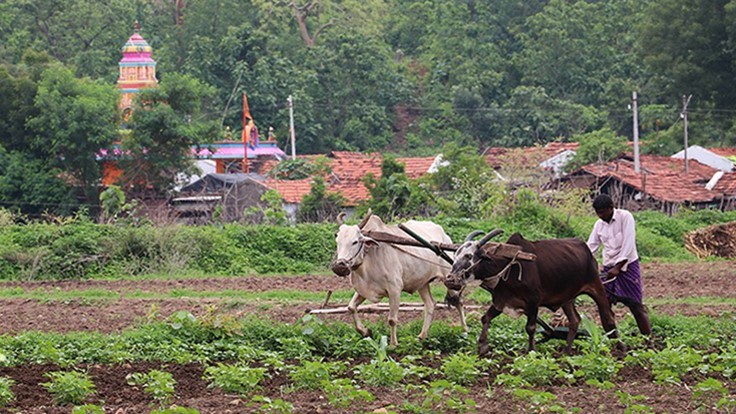 Agricultural technology start-up, Ergos acts as a transformational bank for farmers by providing them with micro warehouses that eventually leaves them with a 25%-30% higher income. Recently, the start-up has announced to raise funds from U.K.-based development financial institution, CDC Group.

Bihar-based Ergos was co-founded back in 2012 by Praveen Kumar and Kishor Kumar Jha with an aim to digitise farming’s custodial services such as warehousing, market-linkages and loans. The start-up has built-out an integrated supply chain unit and provides micro-warehouses to farmers for storing their produce. The company acts as a transformational bank for farmers that leverages technology to convert their produce into financial assets.

Coming back to the funding, recently in October, the company concluded its Series A funding round with lead investors being Bangalore-based Chiratae Ventures and Aavishkaar Venture Capital investing INR 235M and INR 350M respectively, according to CrunchBase.

Furthermore, in an additional funding after Series A, Ergos bags INR 22.5 crore from CDC Group.

Company profile on CrunchBase also mentions that the business model of the start-up is fairly respectable as it helps farmers gain a higher profit margin. The company leverages technology to connect its multiple micro warehouses where farmers can store their produce. The produce is preserved better in such warehouses through their scientific methods and it relieves the farmers from worrying about distress sales during harvest season. It reduces wastage of the produce as well.

Besides this, the financial needs of the start-up are covered by NBFCs and Banks that provides Ergos with immediate liquidity. In all of this, farmers are not neglected! This operational system allows and empowers the farmers to store and sell their produce to whoever they want and completely at their own desirability which results in farmers gaining over 30% more profits than usual.

The problem of storage in India has been persistent all these years and tons and tons of production is wasted and rotting in warehouses. By having scientific means to better store the farmers produce, the producer will get effectively more time to sell it to the desired buyer at a fair price.

The company’s official website claims to have onboard over 30,000 farmers who have sold over 120 crores worth of agricultural produce.

Ergos has a presence in more than 60 locations across Bihar and aims to scale its business to the nearby states and serve more and more farmers across the country.

Needless to say that with the on-going farmer’s protest at Singhu Border, New Delhi where farmers from all over India are protesting to protect their rights and everyone is discussing about the problems and loopholes with the new Agricultural Bills; Ergos is working towards the solution on how to benefit the farmers of India and make them richer with every produce.