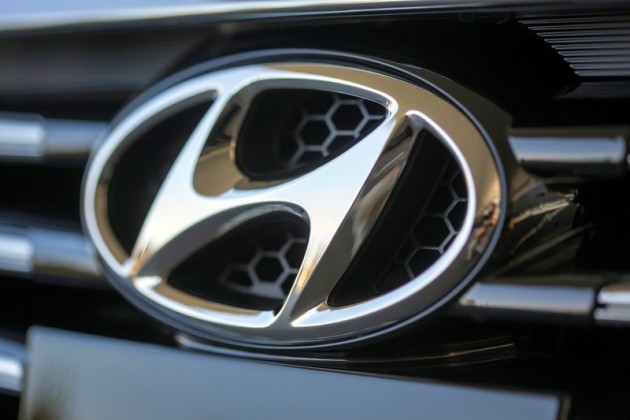 Seoul-based Hyundai Motors Company is a multinational automotive company that has recently announced on 9th December to acquire 80% of the robot manufacturing firm, Boston Dynamics from SoftBank Group Corporation. The deal was concluded at USD 1.1 billion.

It is not new that the automotive industry, in general, is facing an innovative block. The world is changing and with companies like Tesla, Electric Vehicles is the future.

What does that mean?

Well, automation, innovation and efficiency are key components that will keep an auto-maker company sustainable for the future. The South-Korean multinational thinks of the automotive industry with a similar approach and thus decided to acquire a controlling stake in robot manufacturing company, Boston Dynamics.

The company mentioned on Friday that this acquisition would help Hyundai to expand its automation capabilities in various departments of automobile manufacturing and designing autonomous self-driving cars as the demand of the future. Apart from this, automation would be a great tool for the company’s drones and robot manufacturing unit.

A larger perspective vision that Hyundai claims to adopt is to turn itself from a traditional car manufacturer to a broader mobility service provider, according to Reuters. 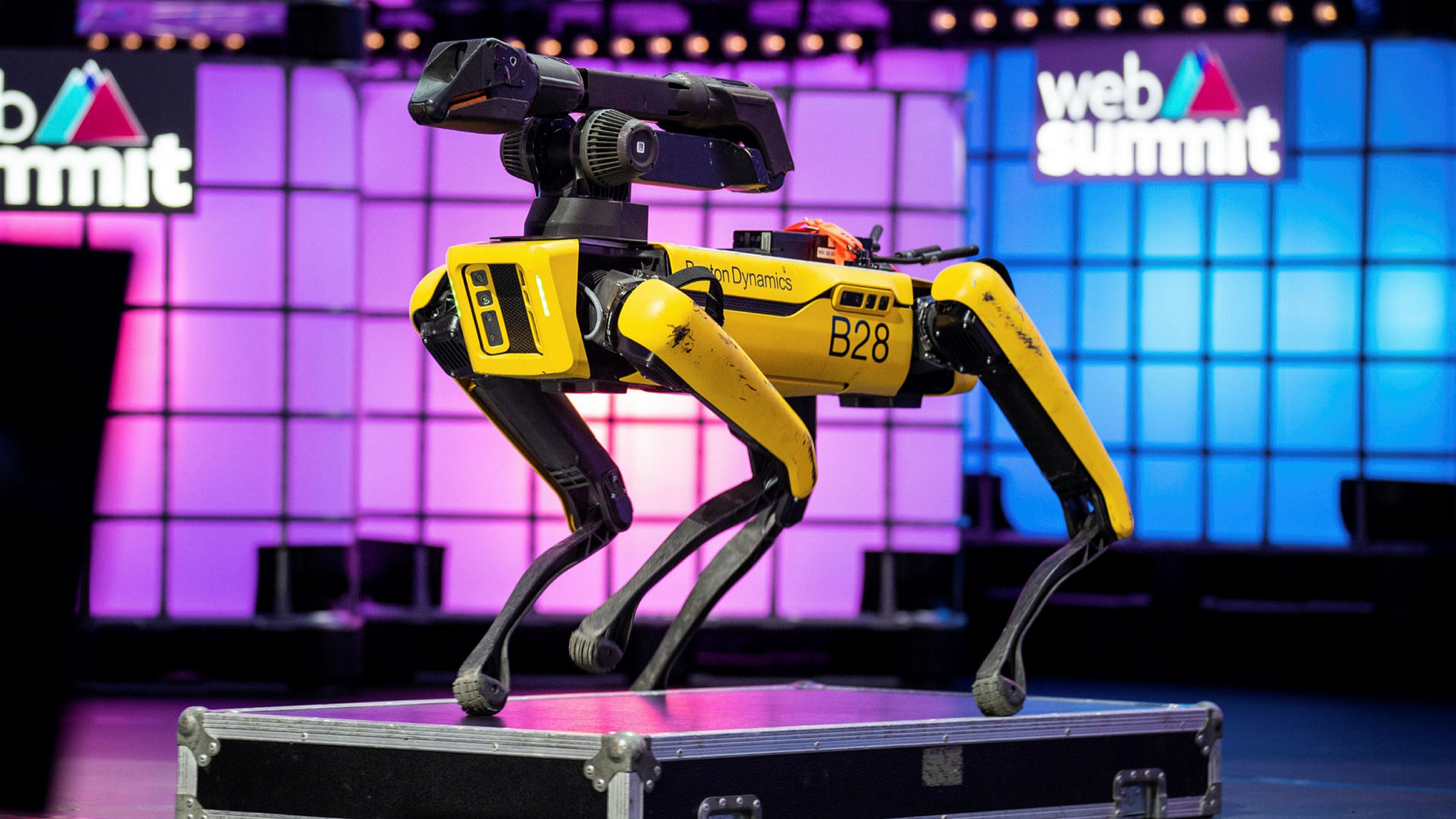 A history timeline about Boston Dynamics: The robot manufacturing company was previously a part of the Massachusetts Institute of Technology, but was spun out as a separate entity in 1992. Then it was bought by Google in 2013 and then sold to SoftBank in 2017.

Boston Dynamics show a lot of potential with its wildly popular product “Spot”- a robot dog that is capable to do almost everything a normal dog can do, from walking to sitting to climbing stairs. I stress hard on the word ‘almost’ because of obvious robotic reasons.

What is it that Boston Dynamics and SoftBank will gain from this acquisition?

First things first, Robotics and Artificial Intelligence are the future of this world which can be speculated to be closer than we thought it would be, a few years ago. Boston Dynamics has struggled to gain commercial validation and sale figures from the market and this acquisition would be its best shot at getting commercial value. SoftBank on the other hand still owns 20% of it and is likely to get a lot of profit in the future from this technology, used by Hyundai Motors.

Hyundai Motors as an auto-maker is struggling to make a change in the company and under the leadership of Chairman Chung, things are starting to take momentum. Chung has taken a pledge to transform Hyundai Motor Group from a traditional automaker into a mobility provider.