Alakh Pandey of PhysicsWallah and Kaivalya Vohra of Zepto are been Included in Hurun India’s Rich List for 2022.

Alakh Pandey of PhysicsWallah and Kaivalya Vohra of Zepto are been included in Hurun India’s Rich List for 2022.

Alakh Pandey and Prateek Maheshwari, co-founders of India’s newest edtech unicorn PhysicsWallah, and Kaivalya Vohra, co-founder of rapid commerce unicorn Zepto, are the newest members of the millionaires’ club, according to a research by Hurun India and IIFL Wealth. 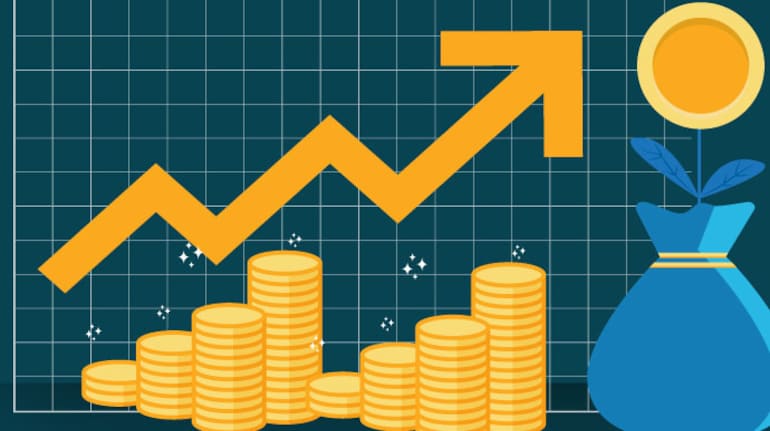 The valuation of Zepto, which Vohra and Aadit Palicha launched in 2020, has increased by more than 50%, making the 19-year-old Vohra the youngest Indian and the first teenager to have personal fortune of at least Rs 1,000 crore, according to the IIFL Wealth Hurun India Rich List 2022 study. 20-year-old Palicha has also been added to the list.

Falguni Nayar, the founder of the beauty and e-commerce site Nykaa, surpassed Kiran Mazumdar-Shaw in terms of wealth, making her the richest self-made Indian woman according to the IIFL Wealth Hururn India Rich List 2022. While Nykaa, which went public in November of last year, has declined by more than 40% since its listing, Nayar saw a 345 percent increase in her fortune over the course of the year.